Uniden Australia is part of the Uniden Corporation of Japan, operating globally in America, Europe, Asia and the South Pacific. Established in 1966, Uniden has become a global leader in wireless communications and consumer electronics.

Uniden is a household name, gaining recognition among consumers for its UHF radios, which today account for a good portion of its business. But, that’s not all. With a diverse range of product categories, Uniden is a leader in the market thanks to its security and surveillance cameras, baby monitors, marine radios, dash cams, jump start kits and phones.

Put simply, Uniden is focused on developing high-quality products that feature advanced technology and are easy to use.

Uniden says its strategy in Australia focused on distribution via major retail partners – a strategy which the company reports helped to drive long-term success for the brand. According to Uniden, their partners sold their products through traditional store networks and more recently, online stores.

Uniden started working with the ChannelAdvisor Managed Marketplaces team in April 2019. Brad Hales, Uniden’s national marketing communications manager, recalls the company recognised the power of marketplaces and saw them as an opportunity to reach a wider audience of Australian consumers.

“Our goal was to make our products and technology available to all,” explains Hales.

“To make that happen, we wanted to deal with the number one marketplace integrator in business. All our research indicated ChannelAdvisor was in a class of its own when it came to launching brands onto key marketplaces and managing multiple channels simultaneously. So it was an easy decision for us,” Hales added.

Starting with its launch on eBay in July 2019, Uniden worked closely with ChannelAdvisor to implement its new marketplace strategy.

Initially, just 20 of the best performing SKUs were made available. According to Hales, it didn’t take long to gain momentum, and soon the company was seeing the results, convincing Uniden to expand its focus on marketplaces. Over the next 18 months, Uniden’s products appeared on Amazon, Catch, Kogan and MyDeal. Uniden says a key aspect of its marketplace strategy was to sell everything at the recommended retail price, because the team’s goal was never about clearing stock at a discount and undermining retail partners.

Today, Uniden reports that it sells more than 180 SKUs on marketplaces, with the vast majority of these lines also available via retail partners. The company points out that the only exceptions are a small number of SKUs, which are manufactured specifically by Uniden to sell via marketplaces.

“We couldn’t have done it without ChannelAdvisor,” Hales says. “To effectively manage multiple marketplaces, you need a big team but with their software, it’s actually very easy to do as it’s all integrated – without it, we never would have gone beyond eBay!”

He adds, “We simply couldn’t have managed the logistics of running our SKUs on all these marketplaces. They have optimised our operations so we can efficiently sell online and provide concise reports so we know what’s working and what isn’t – top selling products, top selling verticals and best performing marketplaces among other KPIs. Plus, we meet with the ChannelAdvisor account management team each week to review everything and make plans, which is essential.”

Uniden says its marketplace presence has delivered great results, with eBay and Catch particularly strong, Kogan performing well, and MyDeal growing consistently. With marketplaces as a brand new revenue stream, Uniden reports the company is now updating its budget forecasts every couple of months to reflect an increasingly bullish outlook for marketplace revenue and profit.

“I give ChannelAdvisor tremendous credit for our successful launch,” Hales says.

“It’s been over a year now and it’s certainly been a huge success for Uniden – ChannelAdvisor was a key partner in making it happen. From the start, I was impressed by how they guided us through the process and walked us through everything; without their support, I don’t think we would have had such strong results.

“As our marketplace offer has matured, so has our relationship and we now also greatly benefit from ChannelAdvisor’s automation technology which means our team doesn’t have to manually try and manage five marketplaces simultaneously. With their knowledge and expertise, [ChannelAdvisor] has been instrumental to help us grow and look for more opportunities for our business,” Hales explains.

So what’s next for Uniden?

According to Hales, the Bunnings MarketLink marketplace is certainly an opportunity for the brand as it continues to expand its accessibility to Australian consumers. Also, Hales notes that there are potential opportunities overseas to promote Uniden products across marketplaces. The company confirms ChannelAdvisor will continue to be a key partner as their future plans unfold.

“We have offices in many countries around the world so we’re still working out what overseas expansion might look like,” Hales explains.

“But there are certainly opportunities there – India fits into our remit and is obviously a huge opportunity for the brand. New Zealand also on a smaller scale. We’ll look at bringing more dedicated lines to suit eBay and Amazon shoppers, lines that aren’t available in other retail channels. That may include some new verticals,” adds Hales.

“ChannelAdvisor has helped us navigate the marketplace landscape, with an ability to quickly implement our presence and dominance in this space,” says Hales. “With their knowledge and expertise, they have been instrumental in helping us grow and look for more opportunities for our business.”

Marketplaces Uncovered: Allegro – The Key to Successful Selling in Poland 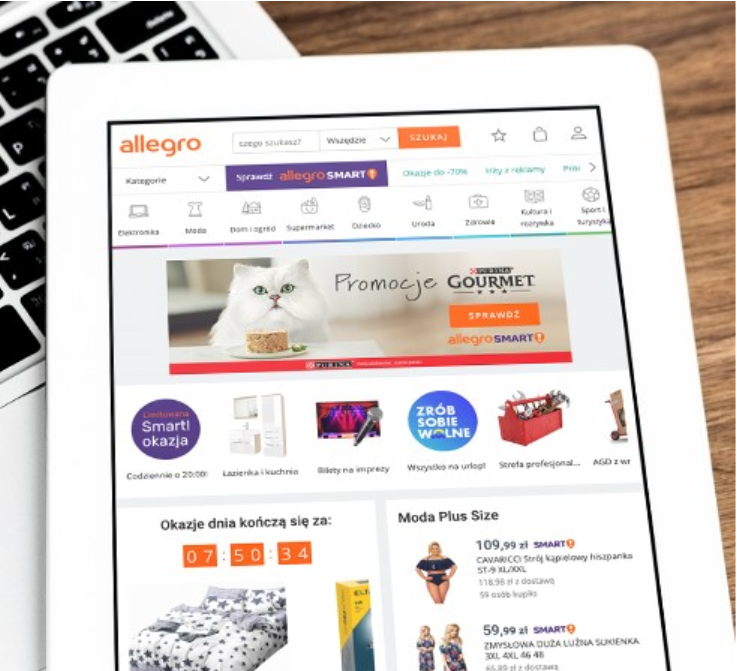 Whilst Amazon and eBay have a reputation as giants of UK e-commerce, they aren’t the only ones you should be...

How to Create a Resilient E-Commerce Business 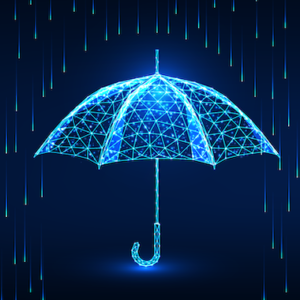 Learn how to build a resilient e-commerce business with the ChannelAdvisor eBook on future-proofed business an... 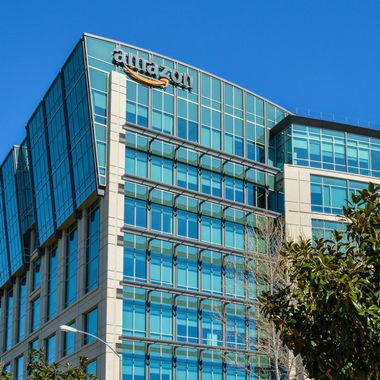 The effects of the COVID-19 virus, evolving World Health Organisation (WHO) recommendations and other preventa...