Driven by the will and desire to create a whimsical and colourful female brand, NÜMPH designs clothes for the optimistic, strong and independent woman. The company, which was founded in 2005, began as a Danish wholesale fashion brand and grew to be represented in retail sectors across Europe.

In 2011, NÜMPH expanded to create Anerkjendt, a streetwear brand for men. Anerkjendt is sold in independent retail stores all over Europe and on selected online retail sites.

NÜMPH launched an online store four years ago, but its management was handled completely external to the company. Although this initially worked, the team says it found maintaining inventory and preventing out-of-stock items a challenge.

At the same time, Zalando became a top priority for the fashion brand, and the NÜMPH team made the decision to widen its online selection on the Zalando marketplace. NÜMPH says the marketplace was an obvious choice, but launching on the marketplace on their own presented technical concerns. The team reported challenges with the level of detail required and the need to promptly and accurately identify and address every issue, which made meeting the marketplace’s requirements difficult without automation.

And, going forward, the NÜMPH team says it wanted marketplace integrations executed correctly and at top speed. As they looked beyond the company’s immediate need for a marketplace integrator, the team told ChannelAdvisor that they wanted to invest in a platform that could help support the ambitious agenda they had planned in the months to come. They wanted a scalable solution for expansion on both European and international levels.

In 2020, NÜMPH says it brought its e-commerce operations in house and decided to use a single, robust digital nexus from which the fashion brand could handle data, manage inventory and monitor performance across channels and operations. The team confirms their top choice was ChannelAdvisor

When NÜMPH teamed up with a third-party consultant with expertise on marketplace integrations and operations, the team discovered the opportunities within ChannelAdvisor’s powerful platform.

“With an aggressive marketplace growth plan, ChannelAdvisor offered the best solution for connecting us to multiple marketplaces and acting as one data hub, while at the same time easing the burdens of daily operation and management,” says Jimmy Bagger, Brand Manager at NÜMPH.

NÜMPH brought its products and operations on board to the ChannelAdvisor platform in the summer of 2020. It also began using the ChannelAdvisor Self-Service Plus offering to obtain additional strategic guidance, insight and hands-on direction as it began expanding and diversifying its business.

True to expectations, the NÜMPH team members say they rely heavily on the dashboards within the platform in their daily operations.

“ChannelAdvisor offers a compelling dashboard environment which helps us a lot in the daily operation of the platform. We can easily draw out the information needed, take action accordingly and adapt fast to changing sales patterns,” says Bagger.

After going live on its first online sales channel through the ChannelAdvisor platform in October 2020, the company reports that it saw strong performance in both of its brands. Less than one year after launch, the company confirms it was tracking 290% on its performance to budget goals.

Bagger says operations on the Zalando marketplace in particular saw skyrocketing activity, with more than double the sales achieved via the marketplace compared to the previous year.

ChannelAdvisor helped ease the path to connecting multiple marketplaces and laying the foundations to expand internationally, according to Bagger.

NÜMPH tells ChannelAdvisor that the brand is now planning ambitious growth to several European marketplaces and is preparing to open a new warehouse. The team’s aggressive agenda includes expanding to five more marketplaces across multiple regions within the next six months.

Bagger is pleased with the decision to use ChannelAdvisor. “ChannelAdvisor is the best and integration is easy. It’s logical, easy to set up and easy to resolve mistakes.”

Making the Most of 2020 E-Commerce Trends: Dates and Events for Online Sellers 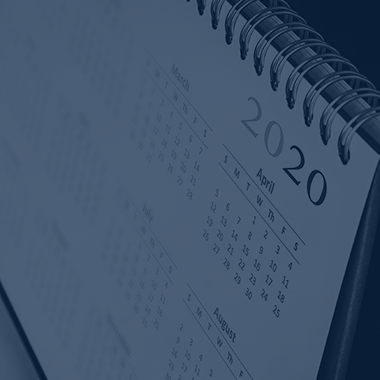 These past few months have ushered in a lot of changes for the industry. As we dive deeper into the second hal... 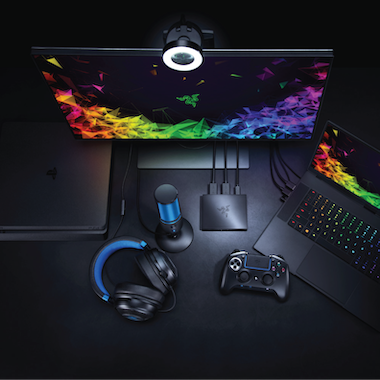 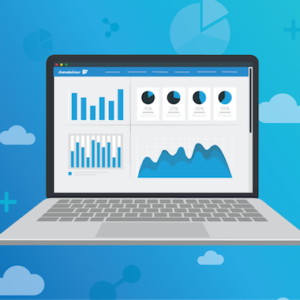 As a brand, you already understand the critical function a multichannel strategy serves in cultivating and gro...