Located in Melbourne, Australia, FitMyCar manufacture and sell car accessories that appeal to both everyday drivers and car buffs alike. They sell a range of car mats, dash mats and boot liners, supplying made-to-fit products to customers in Australia, New Zealand and the US.

FitMyCar is both the new kid on the block and a seasoned player in the e-commerce game. The company itself only launched at the end of Q1 2016. However, over 10 years ago, FitMyCar’s Founder James Tinsley ran an experiment on eBay with a set of customised floor mats for a VW Golf. While this was only during the early days of eBay, he could see immediate success. This developed into a side business for about 6 years, growing organically until FitMyCar was born. Tinsley had unknowingly built the perfect foundation to scale the business.

FitMyCar reported that they experienced approximately 300% growth from June 2016 through June 2017. “Given this, the company knew it needed to concentrate on optimising all channels, as most sales had been through the website. “Optimising eBay and marketplaces is part of our growth strategy in FY18 for both AU and US markets,” Tinsley told us. The company hadn’t put much focus on eBay, and knew that it was an untapped resource.

“In order to remain successful as a business, it’s been all about building our product range and still being relevant. We focus on accessories that anyone who owns a car could want, we don’t focus on one group. That’s what positions us,” says Tinsley. “To keep moving forward we’re focusing on customising even more in the next 12 months. We’re increasing our range, we’re adding new products, we’re attacking on all fronts and we’re not slowing down. We knew we needed a solution provider to support us in this growth.”

“FitMyCar turned to ChannelAdvisor for a few reasons. We knew we needed a new strategy for marketplaces. Firstly, we hadn’t yet put focus on our eBay store and we couldn’t do this without help. We also just needed help managing everything better,” Tinsley told us. “We needed to streamline processes and really implement some big changes. And we absolutely knew we wanted to position ourselves for Amazon’s arrival. We know we want to be front of the queue and be totally prepared to launch via Amazon as soon as we can.”

The company reports it has experienced remarkable growth in the last 12 months. But with that comes plenty of hurdles. “Due to the size and speed of scaling, we’ve had to make improvements to internal business systems, dispatch, management of orders, manufacturing processes, the backend, staff processes and website design. We’ve really had to approach it from all angles. There’s not one single aspect that’s helped us grow. But a key to our growth is partnering with ChannelAdvisor and renewing our commitment to marketplaces.”

FitMyCar saw an immediate increase in sales on eBay since launching ChannelAdvisor Marketplaces in June 2017. “After optimising our eBay listings with ChannelAdvisor we saw a 10% uptick in revenue per month,” says Tinsley. “The key things we optimised – the implementation of professionally designed eBay listings and the expansion of our available catalogue on eBay. Both of these were a very simple process through Channel Advisor.”

Until recently, eBay was a minor portion of revenue, but with ChannelAdvisor’s help, Tinsley believes this will change. “We saw an immediate lift on eBay once we started with ChannelAdvisor and we have 70% – 80% projected growth in the next 12 months,” Tinsley said. “We literally only just launched to the US. Previously everything was through our website.This expansion is just not something we could have feasibly done without ChannelAdvisor.And we’re already seeing results.”

Apart from the obvious benefit of increased revenue, a major plus of integration with ChannelAdvisor is having the ability to manage products across the board and consistency across all channels. “We can list more products. We can manage products better. We can bring our branding in line with our website for continuity. We can make changes to all listings in bulk. It’s about having complete control.”

“We’ve saved an infinite amount of time,” Tinsley tells us. “I can’t even put a figure on it because we just wouldn’t have been able to do what we’ve done without ChannelAdvisor. It would have been otherwise unmanageable.”

Tinsley’s advice? “The perception of marketplaces has changed in the last 12-24 months. What it used to be and what people thought it was isn’t the same now. Everyone should reconsider their approach to it if they haven’t already. If you’re already in marketplaces, it’s a much easier process if you invest in the technology to help you. We never did that, and as a result we spent a lot of extra time dealing with management and things weren’t getting done. We should have done this a long time ago.” He continued. 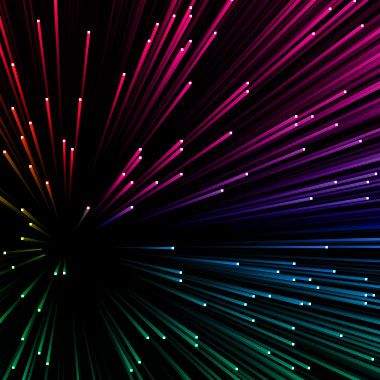 The e-commerce floodgates are unleashed, and online retail sales are currently growing five times faster than ...

10 Ways to Make an Impact on eBay 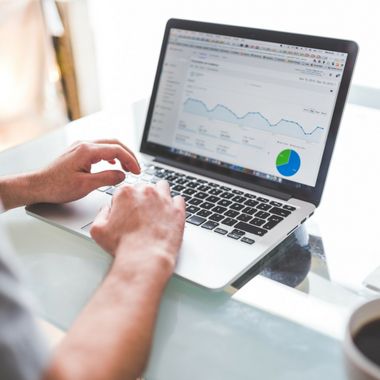 If you’ve side-lined eBay as an e-commerce channel, or if you’ve let your campaigns gather dust without pr... 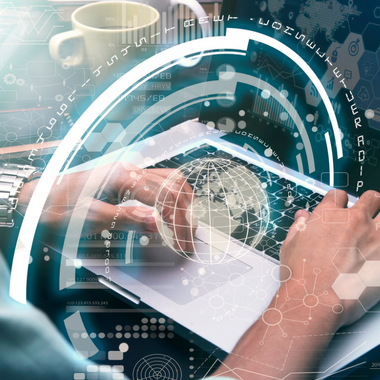 EBay continues to offer immense e-commerce potential for retailers. But it’s tougher than ever to secure the...