“We use ChannelAdvisor to sell on Marketplaces, but then were using Feedvisor to reprice. I would have to have three windows open to compare data, then switch between platforms,” noted Poplin. “The Feedvisor platform was clunky to use, [it was] difficult to make changes and its performance was slow.”

Enter ChannelAdvisor’s Algorithmic Repricer for Amazon. As a ChannelAdvisor client, Poplin could utilize the Repricer without opening additional programs, streamlining his workflow. “Some of the biggest benefits of using ChannelAdvisor’s Repricer was that I didn’t have to switch between platforms, and all the products were already synced,” said Poplin.

Poplin uses ChannelAdvisor’s Competition Watch to see how the business is performing. He noticed that they were able to win the Buy Box against similar competitors while selling at a higher price. “The Competition Watch is very helpful to show me what’s going on — where we’re at, at that time,” he stated.

Not only did the switch save time, but it was also cost effective. “Feedvisor’s variable and annual fees didn’t make a lot of business sense for us. We were paying for items that weren’t winning the Buy Box. So we decided to give the ChannelAdvisor Repricer a shot,” noted Poplin.

How to Find and Fix General Marketplace Errors 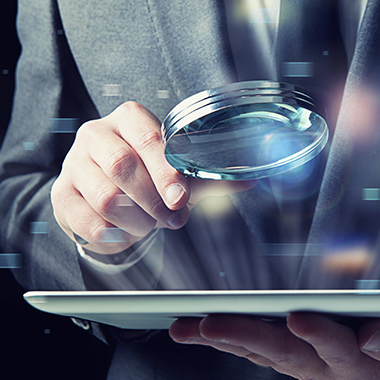 Selling on e-commerce marketplaces can seem so simple at the outset. That is, until the errors start to roll i... 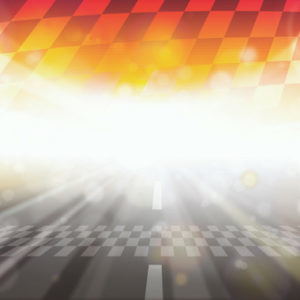 Amazon serves up millions of search results to purchase-ready shoppers every single day. From item description... 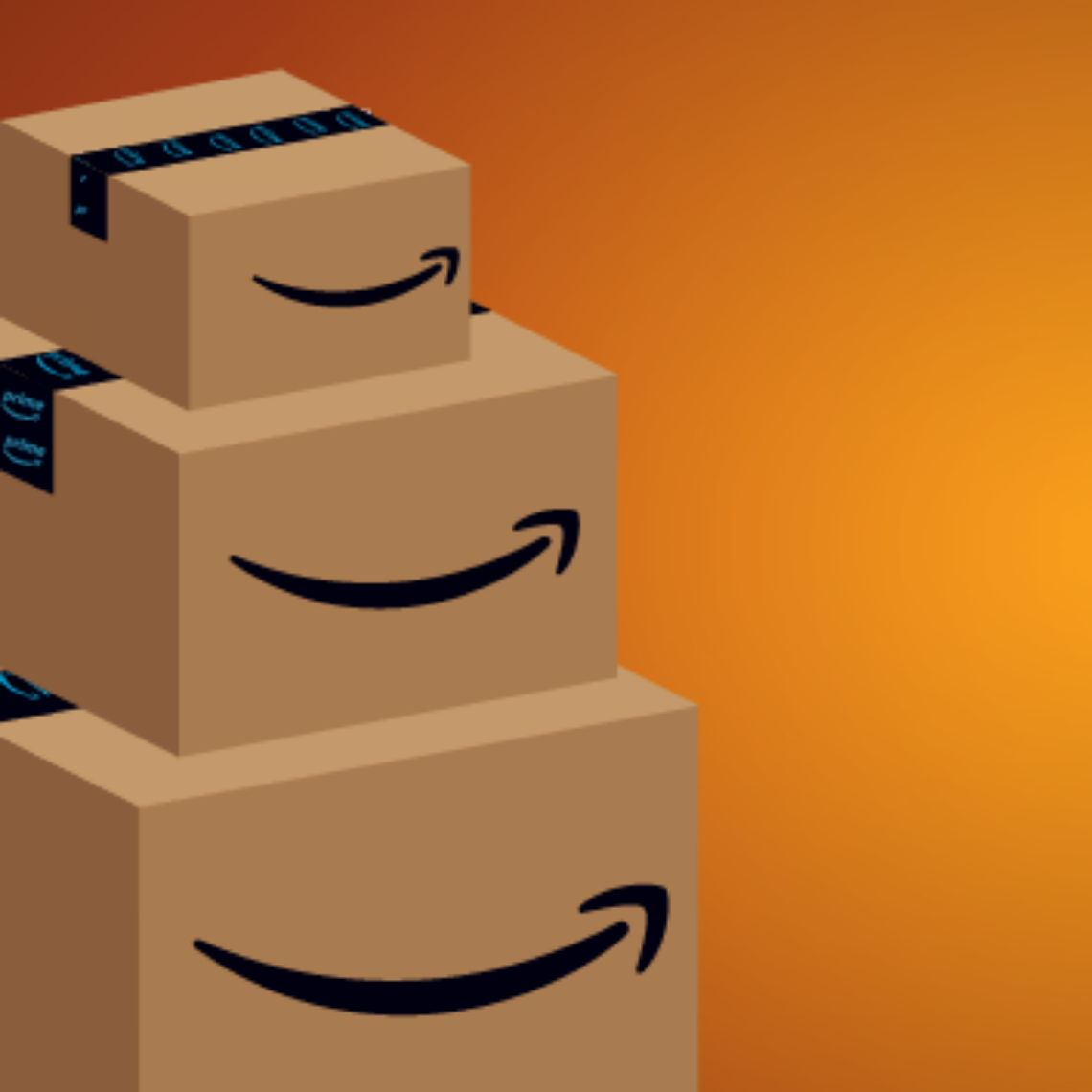 The countdown is on. The promotions are coming. And the time to prepare is now. Yes — it’s that time again...