Carbatec Carves Out a Wider Online Audience with Marketplace Automation

Carbatec began when founder Geoff Lowe needed a tool for a woodworking project and couldn’t find it at any major hardware store. Thirty-five years later, the company has stayed in the family and is home to about 8,500 SKUs, most of which are imported from North America and Europe. In addition to its own Carbatec brand, the company sells top US brands including Kreg, Laguna, Magswitch and Titebond.

About 30% of the company’s business is wholesale, selling to big retailers like Bunnings, Total Tools and Sydney Tools, as well as independent woodworking shops. According to Carbatec, it leads the woodworking tools category with the majority of market share across all marketplaces it sells on — a top position it aims to maintain.

Brendan Mulheran is the Chief Operating Officer (COO) of Carbatec. Previously, his team included a marketing manager and digital marketing coordinator who both resigned around the same time. Instead of immediately replacing them, Mulheran went in search of a solution that could manage third-party marketplaces, maintain multi-channel digital marketing and provide insightful business analytics.

Despite the majority of its online traffic going directly to the brand’s website, Carbatec still wanted to explore marketplaces as a way to grow its audience and revenue. One of the reasons Mulheran wanted to automate e-commerce operations was because of the cumbersome manual input the team faced when it previously sold on eBay. Carbatec would manually load products onto eBay, receive orders via email and key them in. After five years on the channel, Carbatec relates that it withdrew from eBay to save time and resources manually processing orders — but it was also missing out on revenue from such a key channel.

Mulheran’s search for an integrated e-commerce solution led him to ChannelAdvisor, which appealed to him for its multi-channel capabilities beyond marketplaces alone. Carbatec reports that, although it was without a marketing manager for nine months, ChannelAdvisor acted as an extension of the Carbatec team.

“I wasn’t looking for a piece of software — I wanted a managed solution,” said Mulheran. “ChannelAdvisor does more than just third-party marketplace software.”

Since implementing the ChannelAdvisor Managed Marketplaces solution in 2021, Carbatec has re-launched on eBay and added the Catch, MyDeal and Amazon marketplaces with more than 2,400 SKUs listed on each. It is also looking to expand to the Bunnings Marketplace for its industry-specific audience.

Because Carbatec’s audience of woodworking enthusiasts generally conducts their craft from home, Mulheran reports that COVID protocols did not hinder Carbatec’s  business. According to Carbatec, with increased Google Ads spend, Carbatec was able to drive additional traffic.

“Having a managed solution is great because we can measure campaigns and drive traffic better than in-house,” said Mulheran. “I didn’t have the visibility I have now. I can jump into the marketing dashboard and see everything live.”

Mulheran has since hired a new marketing manager whom he immediately introduced to Carbatec’s ChannelAdvisor representative. According to Carbatec, having ChannelAdvisor dashboards helps remove necessary manual work so the marketing team can set higher goals for growth and expansion.

Carbatec reports that with ChannelAdvisor, it has been able to relaunch its eBay presence and expand into new marketplaces, meeting new audiences and expanding its customer database to more than 45,000.

“We don’t need to open up retail and brick-and-mortar shops,” said Mulheran. “We can just get on more marketplaces and open our products to more people.”

Though online revenue makes up about a third of Carbatec’s revenue, Mulheran reports that paid search accounts for about 10% of revenue, while marketplaces make up 3%. Within marketplaces, eBay now accounts for 90% of channel sales for Carbatec each year.

Beyond website traffic and click-throughs, revenue is Carbatec’s primary goal, per Mulheran. According to Carbatec’s revenue calculations, the company was able to surpass its initial monthly revenue goal of $25,000 and is on track to meet its long-term goal of $100,000 in monthly revenue.

Preparing for Prime Day and the Holiday Season with Amazon Advertising 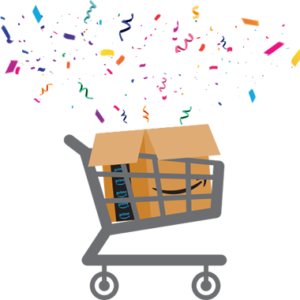 Join the exclusive webinar, Preparing for Prime Day and the Holiday Season with Amazon Advertising, and learn...

Frictionless E-Commerce: How to Leverage Shoppable Media Across All Digital Campaigns 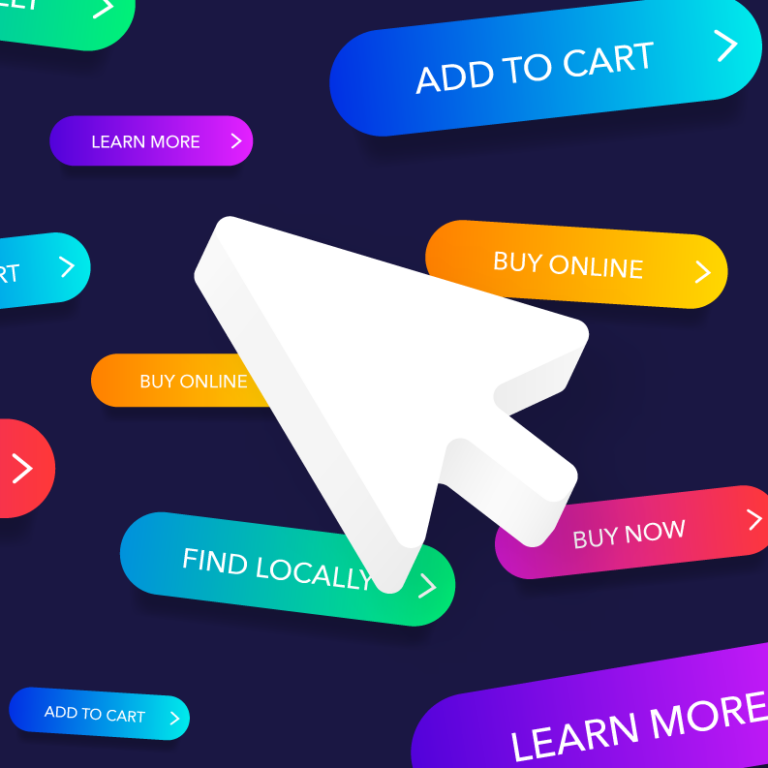 As a branded manufacturer, if you don’t provide motivated consumers with a clear path to purchase, you’ll ... 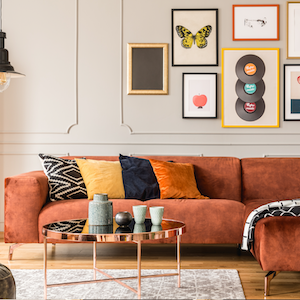 The following case study features a leading home textiles manufacturer that turned to ChannelAdvisor to help a...