Best Buys Online, originally known as Belic Tools, is an Australian owned and operated company that was founded in 1987. The company turned to ChannelAdvisor to launch on eBay in 2007. Best Buys Online sells tools and equipment, including garden equipment for home use and professional farming equipment and tools for workshops. The company is no stranger to revamping its business model, beginning as bricks and mortar and transforming to an online model.

Best Buys Online previously managed everything in-house, but it was time-consuming and inefficient. “Prior to engaging ChannelAdvisor, we employed a programmer and were spending a lot of money on coding,” said John Belic, Director of Best Buys Online. “We were doing this for a while and I kept thinking: I’m sure this exists somewhere in the world, there has to be a better way. Selling on marketplaces can be cumbersome for larger volume sellers. We wanted a program to make life easier and more cost-effective,” he explained.

That’s when Belic turned to ChannelAdvisor.

In 2007, Best Buys Online decided to implement ChannelAdvisor Marketplaces. Prior to this, the company had to make changes several hundred times as every item had its own template.

Belic found the process of updating each item manually very time consuming and was frustrated that they couldn’t make global changes. “With ChannelAdvisor, if there is a policy change or a promotion, we can make instant changes,” he said. “It’s so convenient to have inventory image templates all in one place. This has been the biggest change for us,” Belic told us.

As a direct result of automating through ChannelAdvisor, Best Buys Online reports they were able to save on time and wage expenses.

“We’ve experienced significant growth on eBay in the last 12 months. We’re now really competitive in the marketplace, and ChannelAdvisor is a big part of that. We can react quickly to price changes and so forth with the ChannelAdvisor platform,” said Belic.

In addition to growth on eBay, the company also gained fulfilment efficiencies. “ChannelAdvisor makes sure we can quickly and efficiently adapt to requirements such as shipping, policies and returns. With ChannelAdvisor it’s a very simple exercise to make changes.”

Just recently eBay implemented a new policy. Best Buys received notice that they had to remove all phone numbers (which were a part of all banners) within 24-hours or listings would be removed. Best Buys has over 900 live ads on eBay. In order to ensure they complied with the  policy change, they simply made one new banner without the phone number and updated the the description template on all listings in an instant. Without the ChannelAdvisor integration, Best Buys would have had to manually change every live ad one by one.

The company now has a renewed focus on digital, with plans to launch a new website and is also looking to expand the business on other marketplaces such as Catch or Amazon.

With so much industry experience in marketplaces, Belic is a realist when it comes to getting the right support: “It comes at a cost, obviously, but that’s greatly outweighed by the efficiency of running your platform. These days if you want to be an online seller, you have to invest in technology otherwise you’ll go backwards. You just can’t manually handle everything.”

What You Need to Know About Amazon Australia 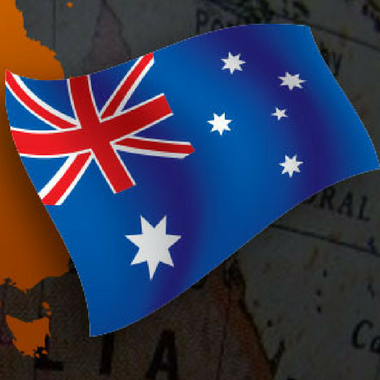 Last year Amazon overtook Google as the world’s most valuable brand. The platform is currently estimated to ... 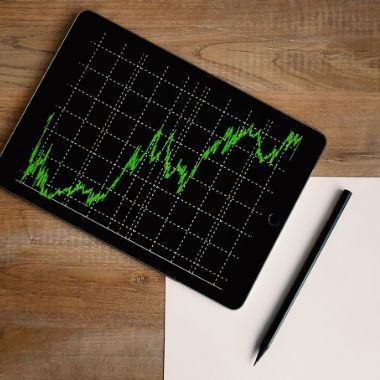 Did you miss out on any marketplace sales over the holiday season because you were undercut on price?  Pricin... 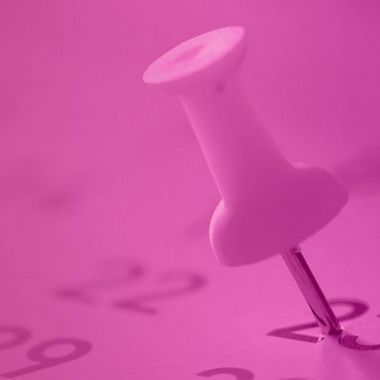 Need a reminder to update your Amazon search terms? Or to start Black Friday promotions? Or maybe you just nee...