What You Need to Know About Amazon Australia

Last year Amazon overtook Google as the world’s most valuable brand. The platform is currently estimated to be worth an incredible US $150 billion.  It’s no wonder that Amazon’s long-awaited launch into Australia was one of 2017’s most hotly anticipated events. After months of speculation, Amazon went live in Australia in December. So what do you need to know about Amazon Australia? And is it worth pursuing?

Amazon – off to an impressive start in Australia

Nielsen reported that web traffic to Amazon.com.au surged 80% in December as 3.8 million shoppers visited. And just 42 days after launch, the marketplace achieved remarkable growth, amassing over 5,000 retailers. In fact, retailers flocked to Amazon Australia at a faster rate than to any other Amazon marketplace before.

Four months on and there’s no sign of a slowdown. Amazon Australia now has a seller base of around 10,000 – and it’s predicted that as many as 50,000 third-party merchants could be selling on Amazon Australia by the end of the year. To fuel its rapid expansion Amazon has made it easier for sellers to be approved – which has significantly increased the product range. Since launch 10’s of millions of products are now available to Australian buyers.

The marketplace is also stepping up the pace when it comes to competitive pricing. Morgan Stanley indicate that the price discount between Amazon and major Australian retailers is getting bigger.

There are many reasons for online retailers to consider taking their business to Australia. There’s good infrastructure, few bureaucratic hurdles and a language and culture that’s similar to the UK’s.

Australian consumers are ‘all in’ with the idea of shopping online too – with 72% saying they can’t find what they want in brick-and-mortar stores. They’re also happy to buy from foreign websites. A 2017 study by Pitney Bowes revealed that 88% of Australian shoppers buy online from overseas merchants.

Why sell on Amazon Australia?

Marketplaces are an ideal place for sellers from overseas to set up shop – offering a far less risky option than going it alone. And Amazon is already a familiar and trusted brand in Australia. Many Australians already shop on Amazon’s US and UK sites.

Sellers transitioning to Amazon Australia have plenty of help at hand, with the option to take advantage of Fulfilment by Amazon (FBA). FBA launched in Australia this February and more than 1,000 sellers are already storing some inventory at Amazon’s warehouses in South Victoria. FBA enables sellers to have their orders packed and delivered as well as access award-winning customer service for eligible items – including returns.

Get your strategy ready – in time for Prime

It appears that many new sellers on the platform could be missing a trick – simply adding standard product descriptions to the site rather than optimising their listings. This lack of optimisation means their items could get overlooked in search.

Sellers who understand how to provide rich content will fuel and strengthen Amazon’s search algorithms and help ensure their products are visible to Australian shoppers. This will act to kick-start their brand presence on the Australian site.  Make sure you’re prepared to optimise for organic search on Amazon by downloading our tip sheet.

The earlier you start selling on Amazon Australia the sooner you can start testing the waters to discover which of your products are selling well. Then you can opt in to Fulfilment by Amazon (FBA) for these items.

By using Fulfilment by Amazon (FBA) you’ll be able to reduce your shipping times and quickly build a good reputation on the platform. FBA ensures you build up a good track record of offering fast efficient delivery, returns and customer service.

Your positive feedback will build up trust with Australian consumers. And this will help you with Buy Box placement. A reported 90% of Amazon sales occur through the Buy Box. To win the Buy Box you also need to have adequate inventory and low refund and return rates.

Signing up to FBA will make you eligible to get your items shown to lucrative Amazon Prime members. Prime is the platform’s paid membership program, and Amazon could be introducing it to Australians later on this year. It’s a service that consumers around the globe have come to love – especially their eligibility for free one or two-day shipping, plus other membership perks. Recent estimates are that there are 90 million Prime subscribers in the US alone.

Amazon Australia offers huge potential to UK retailers, especially if you get established early on. If you sit back and wait you could be missing a vital opportunity.

Want to get ahead on Amazon? Take a read of our 7 Secrets to Amazon Success eBook to learn the essential tips you’ll need to implement.

Are You Focusing On The Right Strategies To Win Over The Peak Period? 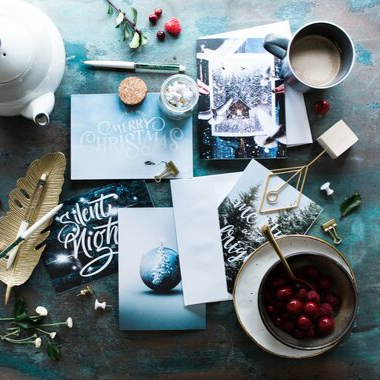 As we say goodbye to BBQs, pimms and Wimbledon and say hello to pigs in blankets, cosy scarves and Wham! (groa... 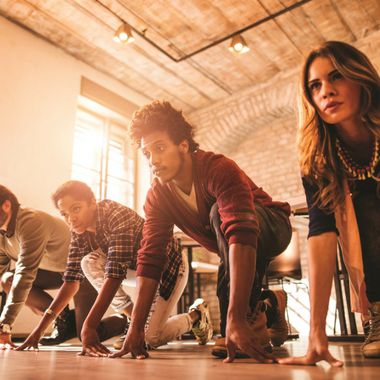 If you’re an online retailer, you’re already familiar with the selling power of Amazon. With more than 310... 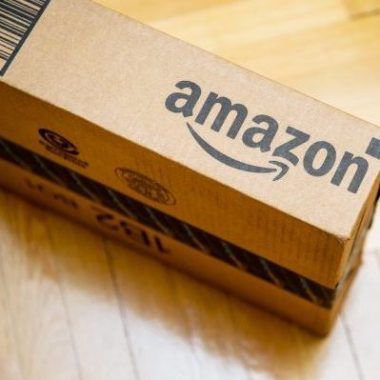 The year 2020 has certainly brought about its fair share of transitions and changes for the e-commerce industr...