From CBT to Social Media: What to Expect from Brompton Bicycles’ Keynote at Catalyst Europe

We’re really excited about the latest keynote speaker we’ve added to our Catalyst Europe line up. Will Butler-Adams, OBE, will be joining us onstage at Catalyst this year to talk through the story of Brompton Bicycles.

As boss of Brompton Bicycles Ltd, Will is helping spearhead a new surge in British manufacturing. His company designs, produces and distributes over 30,000 folding bikes each year from its UK factory – with half the 1,200 parts in every Brompton made onsite. 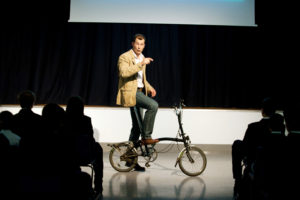 Along with the founder and inventor Andrew Richie, Will has taken the company from a cottage industry to a rapidly growing international brand – by combining expert engineering with a very genuine passion for the product. He sees it not as a leisure item, but as urban public transport.

Brompton operates in a similar way to specialist car manufacturers. The R&D department works tirelessly on both small, mechanical details and big ideas like a ‘smart’ battery-powered model. They also launch new colours and offer customised options, with the minimum of marketing.

During his Catalyst Europe keynote,  Will will explain his belief in ‘building out’ obsolescence: owners fall in love with a product designed to last a lifetime. As a result, rather than suffering the frustration of having to replace something, they promote sales by using social media to tell friends how wonderful it is. Riding onto the conference stage, Will outlines his vision – including further expansion into  China, Bromptons for hire in cities throughout the UK, and exploring the widely overlooked opportunities for digitally connected bikes.

Alongside his Brompton mission, Will is one of the champions of the ‘Make It In Great Britain’ campaign and a trustee of Speakers4Schools. He believes we are still capable of manufacturing excellence, and argues that with investment and encouragement our export market can produce real growth. His own overseas customers account for 70% of sales.

Feeling lucky? Why not try your chance to get a golden ticket to Catalyst Europe? The first 10 people to register using the promo code Catalyst2018-Golden-Ticket will receive 30% off their ticket price. 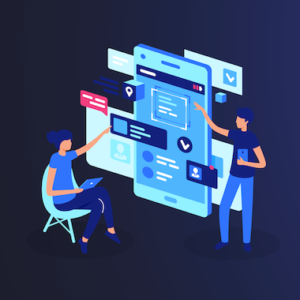 Learn how to connect your products to more channels like direct-to-consumer (D2C), marketplaces and wholesale ...

[The Times] Future of E-Commerce 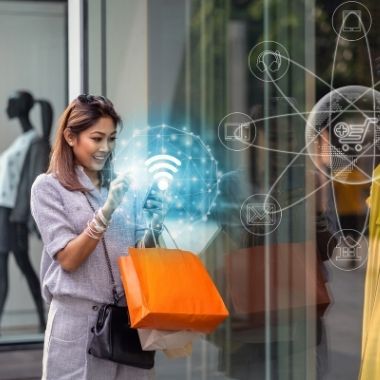 The pandemic has not only driven more people to shop online but also led to experimentation and willingness to...

What’s Next for Brands in E-Commerce 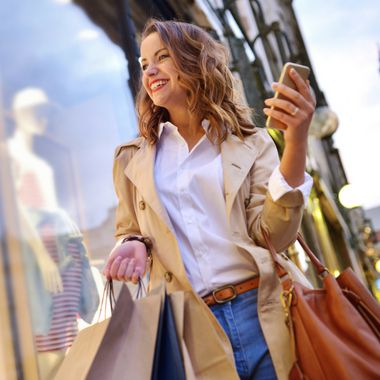 As e-commerce continues to grow at a remarkable rate, manufacturers are faced with complex, new challenges whe...