10 Fun Facts About Retail Down Under: A guide to selling to Australia and New Zealand

Over the past few years both markets down under have experienced favourable economic conditions, coupled with their cultural parity with the UK and preference for British goods – it certainly looks like an increasingly lucrative channel to expand to. On the surface the population of 25 million might sound small compared to larger potential markets, but consider that it’s actually the most urbanised population in the world with an appetite for e-commerce.

Needless to say, we’re interested in what we believe to be a massive opportunity in Australia and New Zealand, so we teamed up with Retail Week to host a live video webinar panel featuring John Bovill, Former chief digital officer, David Jones and Country Road Group; Chris Vincent, Global chief executive, Practicology and our very own Håkan Thyr, Director of Strategic Partnerships, EMEA at ChannelAdvisor – to uncover just what the opportunity really is and how retailers can optimise their expansion strategies.

In this blog we will give you a flavour of what to expect, you can head over to the on-demand recording to get the full scoop.

Here are 10 facts you might not know about Australia and New Zealand’s e-commerce and digital landscape.

Currently, ‘the digital economy accounts for almost 5.1% of Australia’s GDP, and in fact, 22% of the country’s workforce works in this sector.’ And did you know Google Maps was invented down under?

Mobile phone penetration is currently in the top 5 in the world. It’s expected that Australia will set the pace of change when it comes to mobile, with smartphone penetration in Australia expected to surpass 90% by the end of 2018, it’s interesting to note predictions expect the rest of the world to catch up by 2023.

Online retail is growing rapidly in New Zealand, with recent figures estimating that online sales rose 11% in 2017. Annual online spend is estimated at NZ$4.2bn, or 7.6% of total retail sales, and the scale of the opportunity is evidenced by the fact that 44% of annual online spend in 2017 was with offshore sellers. Add to this the entrepreneurial spirit of the Kiwis now widely acknowledged as one of the highest in the world, and it looks like New Zealand is primed for success.

Ask many UK consumers how long they are willing to wait for an order to be delivered and you’ll likely be told next day or not at all. This is not the case in Australia and New Zealand. As the supply chain is less developed, there’s a more relaxed attitude to shipping times meaning fulfilment needn’t be a barrier to entry. Amazingly, the panel have all seen examples of UK retailers able to get the product to the consumer faster than domestic retailers!

Amazon entered the market at the end of last year, what’s been the impact on the retail scene? Well they’ve made a lot of noise…. but perhaps the launch has been underwhelming, more of a simmer than an explosion. Amazon Prime is still a work in progress for the retail giant, with no media player and limited fulfilment capabilities, they aren’t able to capture the market like they have in Europe and the US. Added to this is the prevalence of Catch Group in the market, they are an established and trusted retailer in the Australia and have experienced massive growth.

#6 Take advantage of Trade Me

If you’re taking a serious look at New Zealand’s e-commerce market, your first port of call will surely be their number one marketplace Trade Me. Launched in 1999 when internet selling was in its infancy, the site now welcomes 800,000 visitors daily to browse listings from more than 140,000 sellers, with consumers buying more than $2.2 million worth of products every day – it’s a serious e-commerce player.

#7 Swot up on seasonality

Seasonal shopping behaviour differs not only from the UK to Australia, but also within Australia itself. It might sound like an obvious recommendation but be sure to factor in seasonality when setting forth your e-commerce strategy, it’s not good simply duplicating your catalogue which is geared towards winter woolies if you’re looking to entice beach dwelling Australians.

With minimum wage more than double that of the UK, Australian shoppers are often used to spending more on products. Many brands and retailers selling into this market add a 10-20% mark up without seeing any negative effect on consumer expectation. It’s an outdoors-y focused market so if you sell home and garden, you’re likely to see a huge demand for your products.

Deferred payment is very popular down under with companies like Afterpay increasing in prevalence. Many retailers offer buy now, pay later schemes that allow consumers to pay for purchases over six weeks. (The retailer typically pays a commission to the payment provider). Whilst there’s no set-up fee or interest, consumers will be charge default fees if they fail to pay on time.

The good news is….Australian and Kiwi shoppers are on the lookout for novelty and new items they can’t get from their domestic retailers. Marketplaces can be a fast, effective and risk-free way to enter a new market. Here are some simple tips to make sure you get the most out of your marketplace channel: research tax regulations, make sure you have the correct data, check your seasonality, communicate the right product information, and check the listing format for the marketplace. (For more info on channels we support, head to this page)

And there we have it. An exciting and highly lucrative potential market for UK retailers and brands, head over to the full panel debate for more advice on how to conquer Australia and New Zealand or check out our whitepaper on how to get digital down under. 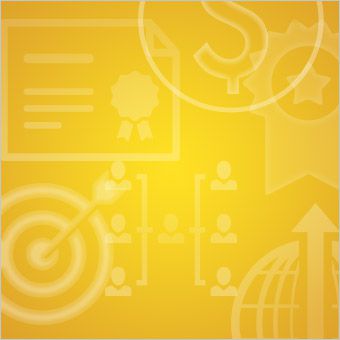 Today, B2B marketplaces are, if not the fastest-growing ecommerce channel, certainly among the fastest. Learn ... 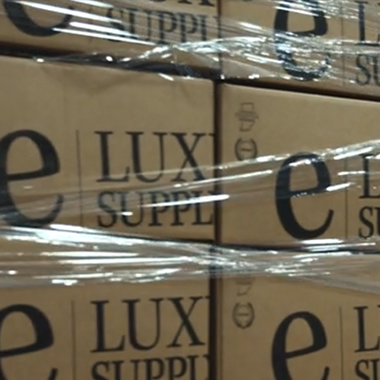 Amazon FBA Update: What To Do If You’re FBA Dependent 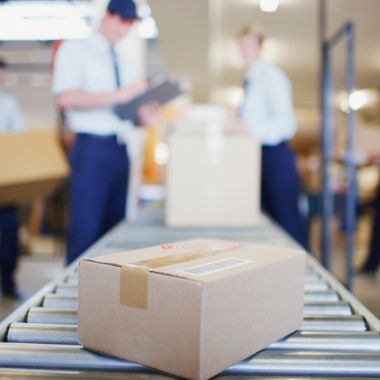 With the announcement by Amazon of temporary restrictions on products entering their fulfilment centres (also ...