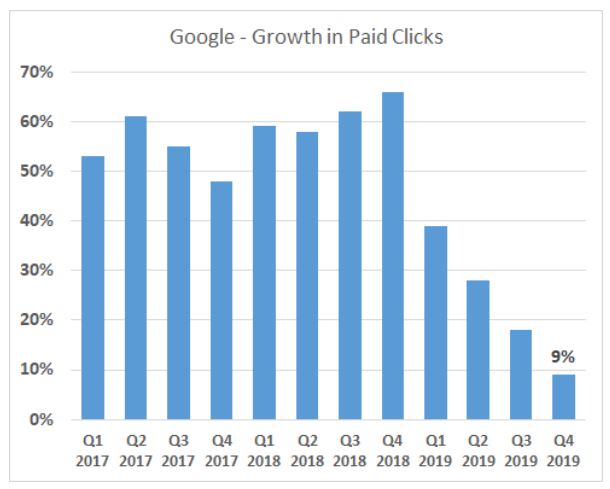 A Path to E-Commerce Excellence 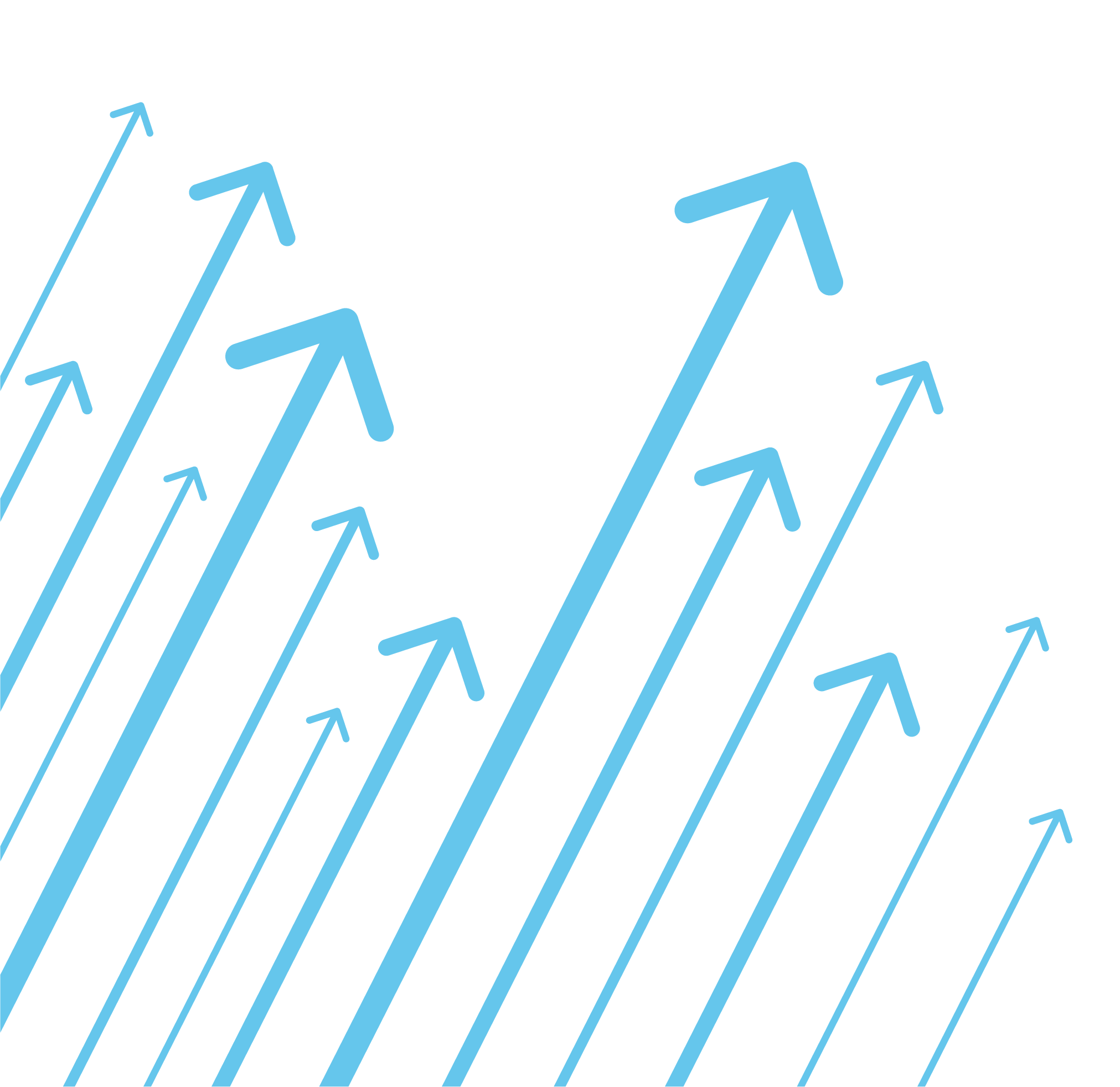 While it may seem overwhelming, read this blog to see the steps to accelerate your brand on the path to e-comm... 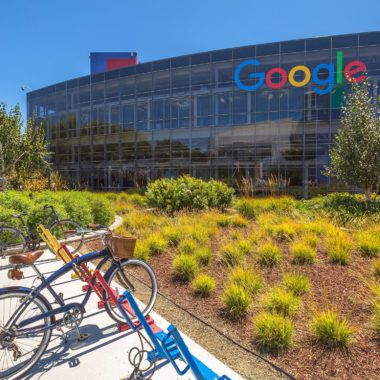 Google reported its Q3 earnings last week with consistent revenue growth of 20% that continues to be fueled by... 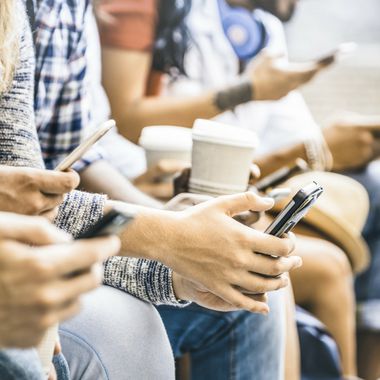 Did you hear about ChannelAdvisor’s recent Q&A with CEO David Spitz? Our second live webcast was one...