When social media was a nascent idea many of its products and features felt crazy. Would there ever come a day when we would declare our feelings to the internet or we would scroll through a seemingly endless feed of content to pass the time? But with all well-adopted new ideas, social media grew and these practices became commonplace. Then social media features were optimised: feeds became easier to navigate, sharing became the norm and communicating via the internet became standard.

However, social media practices are only beginning to be adopted by other types of apps. And in the world of e-commerce, there is still ample opportunity to apply these best practices to the world of mobile retail.

As e-commerce apps grew, many shopping formats were launched. Of course, shopping apps have a different goal than social media. For shopping apps, the emphasis was on optimising the path to purchase — get consumers through checkout with as little friction as possible. However, in perfecting the journey from search to purchase, the joy was sucked out of shopping. Sure, buying what you want is easier than ever, but for people who enjoy shopping as a way to pass the time or to discover new products, a frictionless path to purchase can leave them wanting more.

Facebook pioneered the feed format that almost every social media app adheres to. It’s hard to think of a time when this simple structure that we are all so accustomed to was a new idea. But its beauty is in its simplicity — a simple stream of information that translated flawlessly to the mobile format, almost as if it was meant for it all along. Now everyone with a smartphone is attuned to the feed scroll: rolling through content, clicking to look deeper into things that pique our interest and then easily navigating back to the main feed.

So by applying best practices from social media, some shopping apps have created a shopping feed. With a similar look and feel to many social media feeds, these apps allow shoppers to browse in a way similar to Instagram. They can click to learn more, like they do when opening a Facebook post, and then easily navigate back to the main feed when ready to continue browsing.

Apps that build a shopping feed have a stickier experience for their users. Shoppers open the app to scroll and see what’s new much like they do with their social media accounts. At Tophatter, a discovery shopping marketplace built around a main feed, shoppers spend on average 7-10 minutes in the app — which is much longer than the average shopping app. With more time in the app, shoppers make more purchases and often become long-term customers.

The Power of Shares and Reviews

“I love your earrings!”
“Thanks! I got them on sale at this store I love. Let me tell you all about it.”

How many times have you heard or participated in a conversation like that? People love to share their great finds and amazing deals. Word-of-mouth is the most powerful marketing channel there is. But much like early social media users, it took time for people to become more open about sharing their purchases on the internet.

Enabling shares and a strong review program is modern-day word-of-mouth. When completing a purchase, offering a way to easily share it via email or social media is an important feature. People want to tell their friends and families about how much money they saved or about something cool they discovered. The Chinese e-commerce company Pinduoduo built an entire marketplace on the virality of users sharing good deals with each other.

Reviews take this idea one step further. To think about it in terms of social media: Sharing is to Facebook as reviews are to Twitter. People share purchases with their friends and family, similar to a Facebook post. Reviews are for the public domain, similar to a tweet. People like showing off their purchases and also advising others on pros and cons. Reviews also help retailers understand how people use and interact with their purchases. Building an easy way to give and display reviews is vital to a great e-commerce app experience.

E-commerce apps that adopt the best parts of social media are bringing the joy back to shopping for users. And for retailers, these apps can deliver stickier, more retentive experiences with free marketing built right in! 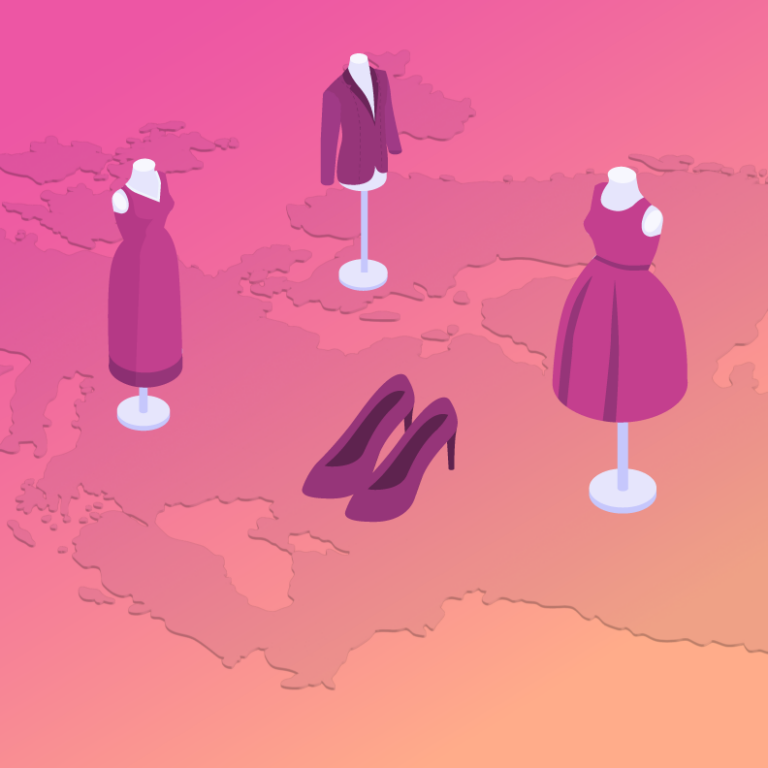 The Future of Social Commerce and Marketplaces: eConsultancy Report 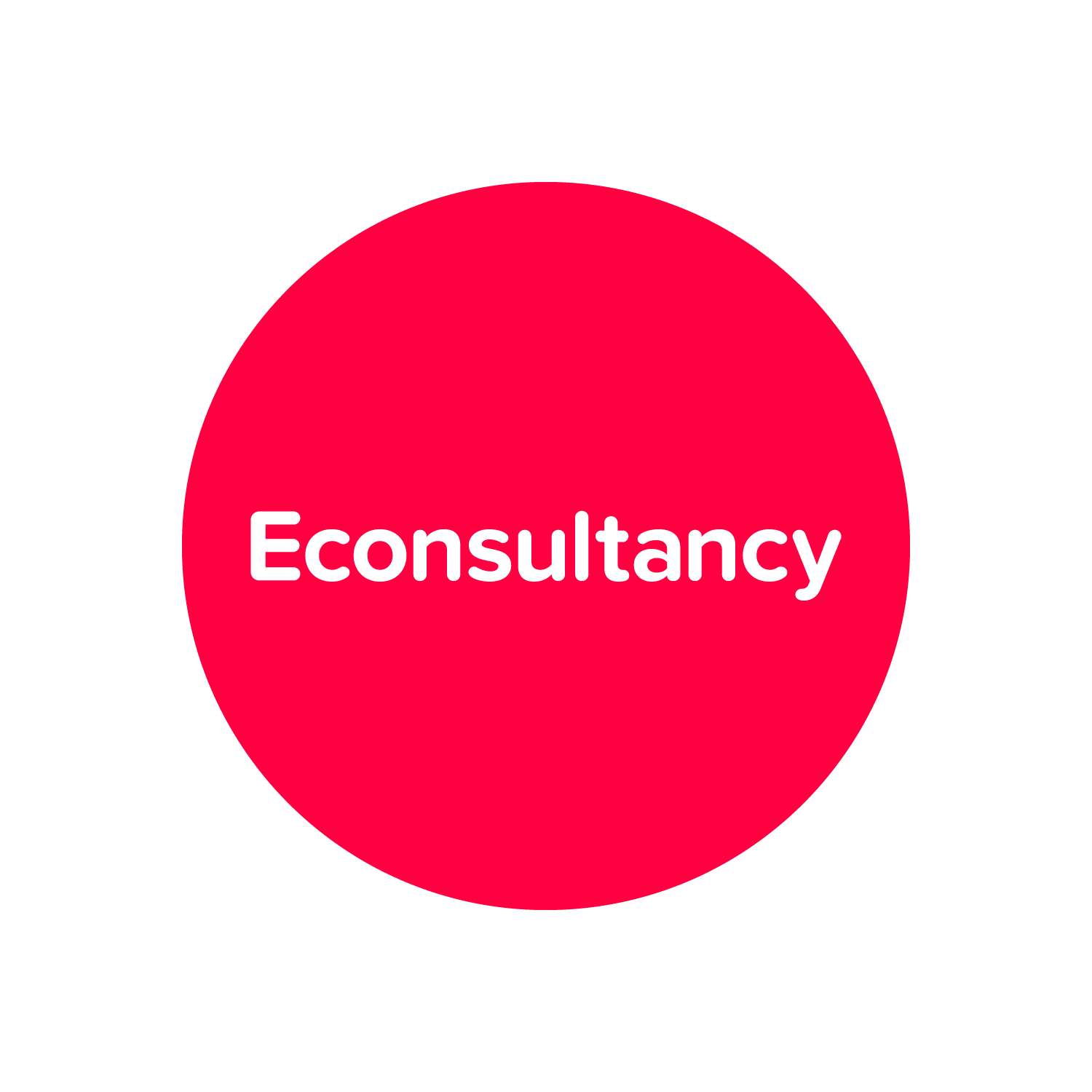 As paths to purchase change rapidly in e-commerce, one constant endures: Consumers remain ready to buy. And th...

How to Get Started Advertising on TikTok 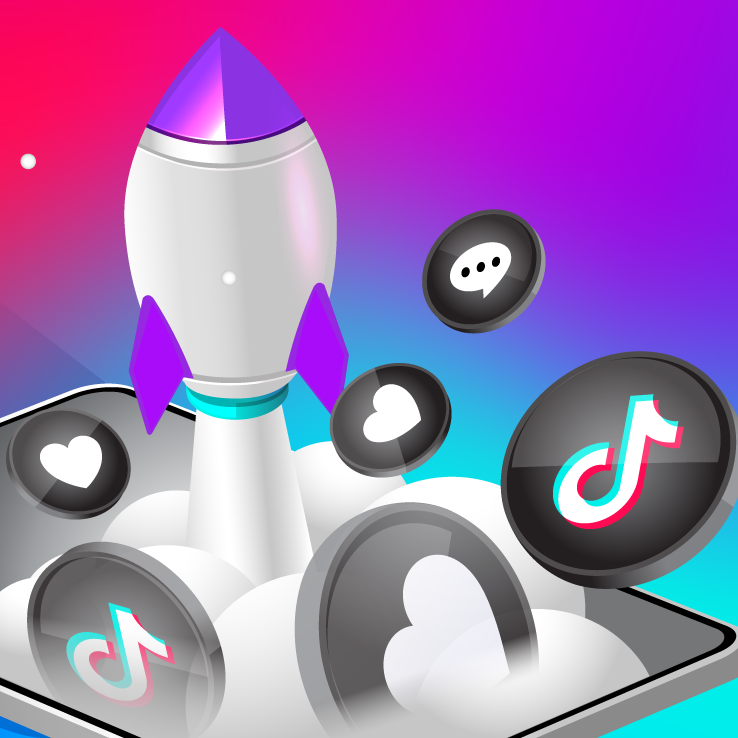 Learn how to increase your selling potential on social media with TikTok advertising....