Would selling on nearly 20 online marketplaces and reaching customers abroad, from the UK to Latin America, benefit your online business? Illinois-based toy retailer Toynk Toys was able to do just that with the help of ChannelAdvisor Marketplaces.

Based in Addison, Illinois (just outside Chicago), Toynk Toys began in 2001, operating out of an apartment. Today, the company has a 100,000-square-foot facility that houses its offices, store and inventory. Toynk Toys’ main products are toys and costumes, and it also carries the latest collectible toys, action figures, replicas/props, statues/busts and other collectible items. The company started as an online retailer, selling on eBay and via its website.

Toynk Toys started as a pure e-commerce player, selling on eBay and on its own website. After growing its eBay sales, Toynk Toys decided to extend its reach and eventually launched on 10 marketplaces.

“Selling on marketplaces is a core business strategy, and we’ve done it since day one,” said Dave Madoch, Toynk Toys e-commerce director. “We were doing everything manually — from mass price updates to product updates. It was very inefficient.”

After establishing a strong online presence, Toynk Toys started seeing an increase in international demand for its products. More international orders started coming through its website, and the company wanted to take advantage of the opportunity.

Toynk Toys began using the ChannelAdvisor platform to expand to new channels, automate product listings, and upload and monitor inventory from one user interface. “ChannelAdvisor has really streamlined the process of selling on marketplaces. I noticed I had a lot more time right away,” said Madoch.

To start selling globally, Toynk Toys turned to international marketplaces. “Since we knew the Amazon platform already, we saw the potential of Amazon UK. We were one of the first US sellers on that marketplace,” said Madoch.

Toynk Toys experienced some challenges when it first got started selling across borders. The company was unfamiliar with selection and price on international marketplaces and leaned on ChannelAdvisor’s expertise to help with the process.

“At first, it was a test. We didn’t know which products to list and what would or wouldn’t sell. Nor did we know what would be a fair price for certain items,” said Madoch. “ChannelAdvisor really helped with error management on international marketplaces, which can be a full-time job. The streamlined process that ChannelAdvisor uses to host all errors in one place significantly cuts down on the processing time. We can fix 100 errors in just a few clicks.”

Today, Toynk Toys uses the ChannelAdvisor platform to sell on nearly 20 global marketplaces, such as Best Buy, MercadoLivre, Newegg and Rakuten.com Shopping. ChannelAdvisor has been helpful in keeping Toynk Toys’ inventory up to date so that its product listings and stock quantities remain accurate across marketplaces.

“ChannelAdvisor’s inventory management is very strong. All our inventory is pulled into one central system. If something sells on one marketplace, it gets deducted from the pool. We don’t have to worry about overselling,” said Madoch.

Although Toynk Toys has significantly increased the number of marketplaces in its repertoire, the company is showing no signs of slowing down. “ChannelAdvisor has made it efficient for us to sell on all these marketplaces and expand to new ones at the same time,” said Madoch. “Right now, we’re working on expanding to three more marketplaces, which wouldn’t have been possible before ChannelAdvisor.” 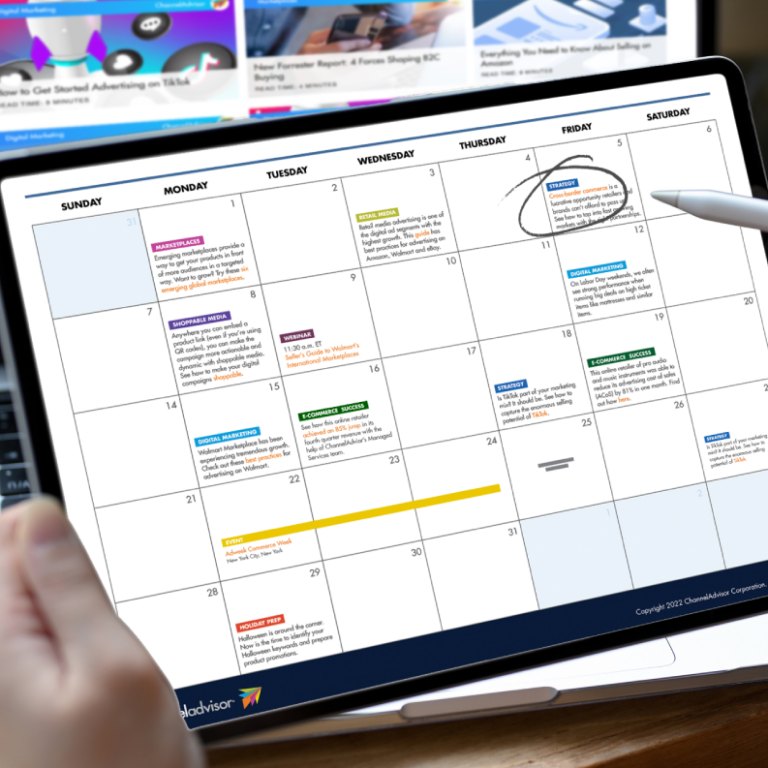 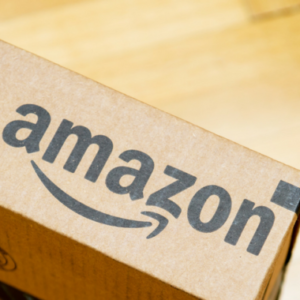 The Comprehensive Guide to Amazon 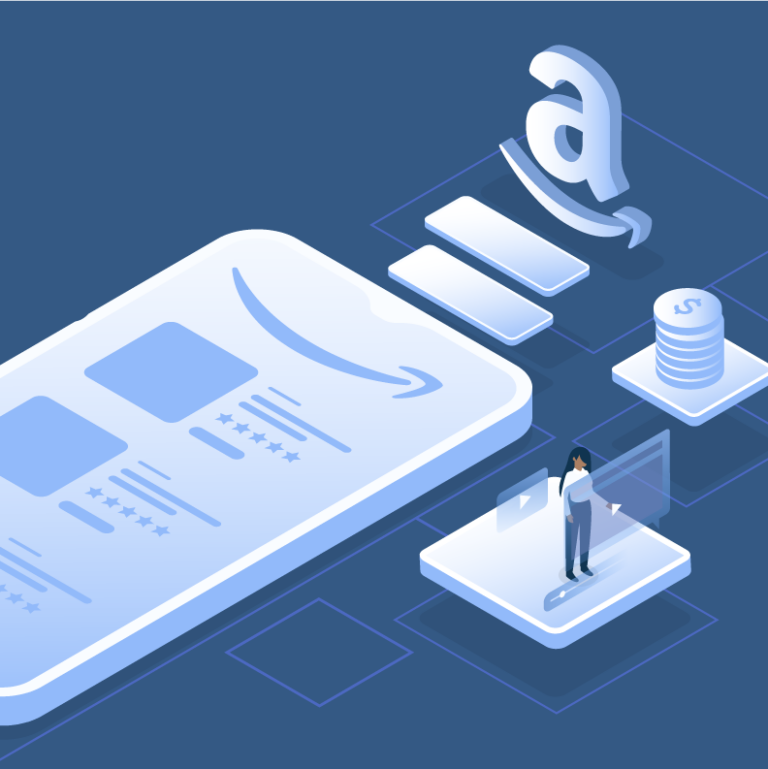 We’ll share some important strategies that online retailers and manufacturing brands should employ on the ev...