Full Moon Loom is a family-operated business located in the foothills of the White Mountains in New Hampshire. A web-based retail company, Full Moon Loom offers one of the largest selections of Indian tapestries and spreads in the US. The company also carries a unique selection of curtains, door panels, table linens, cushion covers, sarongs, clothing and tote and duffel bags. Originally selling only on eBay, Full Moon Loom now offers its products on its website and additional marketplaces.

Cynthia Crawley, Full Moon Loom owner and operator, had a box of textiles sitting around her house that she needed to get rid of. Rather than give them away, in 1998 she decided to sell them on the internet. Little did she know, she was about to discover how she would make her living for the next 15-plus years.

“At the time I didn’t even know how to turn on a computer. I heard you could reach the whole world through the internet, so I thought I would give it a try,” said Crawley. “I listed each textile on eBay, and they sold in a hurry. I knew I was on to something.”

Crawley started to gather many handcrafted textile products at a time and listed them on eBay. Full Moon Loom’s sales grew rapidly, but like many retailers new to the e-commerce world, the company experienced growing pains. “The length of time it took to get just one item listed on eBay was overwhelming,” said Crawley. “Eventually, I knew we needed some kind of management tool that could upload our listings in bulk.”

“Once I started working with ChannelAdvisor, I quickly saw that it had all the bells and whistles I needed to manage my eBay business and grow,” said Crawley. “The ChannelAdvisor feed keeps everything organized, and I don’t have to constantly make updates to my product listings and inventory.”

Crawley led the charge of selling handcrafted textiles online, but others soon caught on. More and more competitors started cropping up that were selling the same products, and price wars on Amazon and eBay emerged. Fortunately, the ChannelAdvisor Repricer adjusts Full Moon Loom’s prices using enhanced business rules so that its prices always stay competitive on Amazon.

“The Amazon Repricer is so helpful,” said Crawley. “My biggest competitors are on Amazon. I frequently win the Buy Box, and I don’t have to constantly watch my competitors’ pricing. I couldn’t get by without it these days. It’s a great feature.”

Since working with ChannelAdvisor, Full Moon Loom has grown approximately 25% year-over-year. “At first, my sales were increasing so fast, it was hard to believe,” said Crawley. “And our sales have been steady ever since. “Without ChannelAdvisor, I would have never gotten this far. In fact, I might not even be in this business today. The growth of Full Moon Loom over the years is largely due to ChannelAdvisor’s features and continued support.”

Continued growth has allowed Full Moon Loom to start manufacturing its own line of textiles. Having its own authentic brand plays to the company’s advantage and has allowed it to sell internationally. “We needed to have a product that no one else has, so we started manufacturing our own textiles,” said Crawley. “We’ve since expanded overseas. I sell worldwide on our website, and I just set up eBay’s Global Shipping Program. Now we’re receiving international orders every day.” 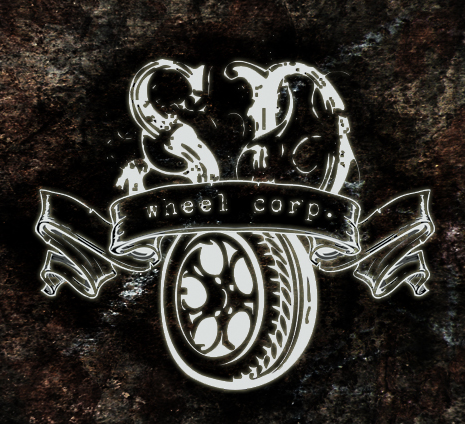 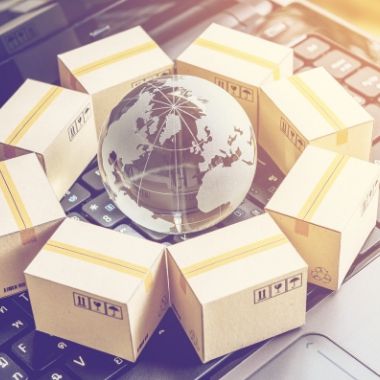 It's important to know when to standout, especially in e-commerce. Discover how to get a competitive advantage...

Take a look at our guide, which offers a look at key technologies that retailers can use to keep pace with, or...