Among the many manufacturers that have learned to adapt in the face of constant e-commerce change, Dynacraft stands out as a particularly compelling example. In its early days of distribution, most of the brand’s products were sold in stores. Its bicycles were a big hit with retailers, and foot traffic to stores such as Walmart, Target and Toys R Us played a major role in company growth.

Fast forward 35+ years and 77+ million units later, and things have changed a lot. On the one hand, Dynacraft is still a preeminent distributor of one-of-kind bikes, scooters and battery-powered ride-on toys for children. And thanks to well-established partnerships with licensors like Mattel,  the company’s best-sellers list includes an impressive portfolio of popular names ranging from Barbie® and Hot Wheels® to Baby Shark®, Tony Hawk® and more.

However, an evolving product line is far from Dynacraft’s only area of innovation. When it comes to e-commerce, this is one brand that knows how to make the most of emerging opportunities.

For the first couple of decades in Dynacraft’s history, operational managers say they focused on growing the brand slowly and methodically in partnership with key retailers.

“We enjoyed the idea of being in the background and allowing our retail partners to shine,” says Director of Business Operations Patricia Gates. “Foot traffic and in-store presence was the priority.”

But when e-commerce began to balloon, Gates says the team started to realize a more modern approach was in order.

“The shift to digital changed everything in the mid 2000s,” she recalls. “We saw that developing ourselves as a brand was just as important as being a distributor.”

After an initial rebranding project, Gates says her team began to focus on building up the direct-to-consumer side of the business. She says they noticed a growing number of consumers were shifting from in-store activities to online engagement, and that there was an opportunity to differentiate.

“We wanted to be self-sufficient and diversify our selling channels, which is why the omnichannel approach became real for us in 2015,” she explains.

She says it soon became clear, however, that her team could really benefit from outside guidance and additional expertise.

“Something as simple as Sponsored Ads and building a marketing strategy around those ads can actually be surprisingly complex,” she says. “The Walmart consumer is walking into a Walmart store with a cell phone in their hand. If we were going to grab their attention, we needed to adopt these trends sooner.”

So Gates and her colleagues set out in search of a solution to help navigate the shifting winds of omnichannel commerce.

According to Gates, the solution provider Dynacraft originally partnered with failed to meet the team’s needs when it came to customizing campaigns and targeting specific goals on key marketplaces like Amazon and Walmart. So Gates says she and her colleagues decided to give ChannelAdvisor Managed Services for Digital Marketing a try — and that it proved to be a turning point for the brand.

“It’s been an exponentially better return on our investment,” says Senior Sales Analyst Jacob May. “I knew it would be better, but never imagined the success we would find with ChannelAdvisor.”

In collaborating closely with ChannelAdvisor’s digital marketing specialists, Dynacraft states that it was able to move quickly on new advertising opportunities on both Amazon and Walmart.

“On the Walmart side, just creating campaigns for product variants has been huge,” says May. “We were able to dedicate campaigns to products with different color or size options, which allowed us to increase visibility. And not just one product but for three, four or five products at the same time. We would never have taken that approach without ChannelAdvisor’s guidance.”

Dynacraft reports that the partnership with ChannelAdvisor has allowed it to push boundaries when it comes to adopting new technologies and finding the best ways to promote every product.

“ChannelAdvisor is one of my favorite vendors to work with,” says Account Manager Mitch Kluver. “The specialists aren’t just going through the motions. They’re coming to us weekly and monthly with new ideas, and are very transparent, upfront and honest. It’s a true partnership.”

Within months of partnering with ChannelAdvisor Managed Services for Digital Marketing, Dynacraft reports that its Walmart sales were growing over 100% year over year.

“We haven’t seen these types of products stay at the top of the page for as long or frequently as they have on Walmart.com,” says May. “What ChannelAdvisor has been able to do for our Walmart account is very impressive.”

According to Kluver, the team also experienced tremendous growth across key advertising campaigns. For example, Dynacraft’s return on advertising spend (ROAS) in the boys bike category climbed from $41 to $102 in just one month. And ads to promote girls bikes, meanwhile, more than doubled.

Overall, Dynacraft has seen $1.02 million in sales attributed to advertising, all within a matter of months, reports Kluver.

Kluver says those results may not have been possible without ChannelAdvisor.

“It would be overwhelming from a budgeting, SEO and keyword search campaign setup perspective,” he says. “We would have to hire someone internally for us to manage these campaigns on a day-to-day basis, and I think we’d still be a lot less efficient.”

Gates agrees, noting that the biggest benefits to her team are the result of a trusted partnership with true experts who “do this all day, every day.”

“The level of service ChannelAdvisor has provided makes it difficult to find another partner out there that has our best interest at heart,” she says. “ChannelAdvisor has always been willing to pivot and shift spend, and to advise us against shifting spend too soon. They’ve always been straightforward with us.”

Moving forward, Dynacraft plans to continue doing what they’ve always done: seek new and innovative ways to stay ahead of the competition — whether that means being first to adopt emerging technologies or mixing up campaigns — with ChannelAdvisor by their side.

“I would highly recommend people take our strategy and use it for their specific business,” suggests May. “We’re looking forward to seeing what more we can do in the future with ChannelAdvisor.” 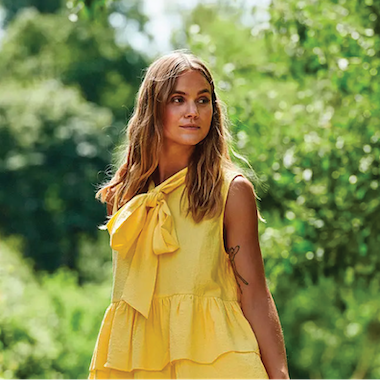 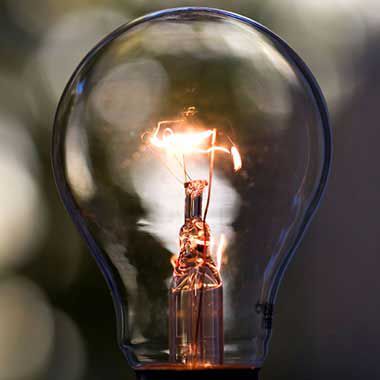 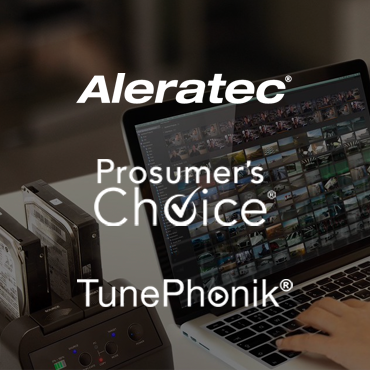