Dave Reeder founded Captain Dave, Inc. and launched his first website in 1997, back when a 1,200-bps modem was considered a high-speed internet connection. The original purpose of his website was to provide information on preparing for and surviving the end of the world — during a time when people were anticipating Y2K. After receiving several requests for a product catalog, the company began selling survival supplies online in 1998, reaching $6,000 in sales in just its first month.

That was all it took to convince Reeder that he had a future in e-commerce. He hasn’t looked back since, growing from what was once a part-time, basement-based business selling survival supplies into one of the best-known retailers of law enforcement and military gear.

“Captain Dave’s is a SWAT team’s paradise. We sell tactical gear, we sell flashlights, we sell gun parts, we sell the 50-caliber ammo cans that you associate with the surplus market,” said Reeder. “We can outfit anybody from a military squad to a SWAT team.”

As Captain Dave’s online traffic and revenue increased, Amazon invited the company to sell on its third-party marketplace. After Amazon, eBay quickly followed. Captain Dave’s soon found itself in a position familiar to many smaller e-commerce businesses: Though marketplaces were creating significant sales opportunities, the company lacked the infrastructure and tools required to take its marketplace sales to the next level. The in-house software that Captain Dave’s had been using wasn’t up to the challenge of managing multiple marketplaces.

ChannelAdvisor provided Captain Dave’s with the technology needed to succeed across multiple online channels. The platform’s unified dashboard allowed Reeder to better manage inventory and online listings. “ChannelAdvisor provides a central repository where all of our data resides, and we can manipulate it in just one place,” Reeder said.

ChannelAdvisor Marketplaces offered a simplified integration with Amazon and eBay, which eventually allowed Captain Dave’s to expand into additional marketplaces such as Newegg, Sears and Rakuten.com Shopping. Using ChannelAdvisor Digital Marketing, Captain Dave’s is able to launch multiple paid search campaigns to capitalize on the latest from Google and other search engines. “Managing parallel e-commerce systems is inefficient and expensive,” Reeder explained. “By using ChannelAdvisor to drive all of our online sales across multiple channels, we can better manage our sales process and don’t have to worry about overselling.”

The company’s eBay sales took off immediately, tripling within the first three months of signing on with ChannelAdvisor and eventually growing by a factor of 10. With the increased efficiency offered by ChannelAdvisor, Captain Dave’s has been able to focus on the development of its overall online business. Channel expansion across marketplaces, its own stores, and search engines has become a focus for Captain Dave’s to further increase online visibility and sales opportunities.

“We can import information into the ChannelAdvisor system and export it wherever we need it, which helps accelerate our sales on the different marketplaces,” said Ann Farmer, Captain Dave’s e-commerce marketplace manager. “We plan to expand into new marketplaces as ChannelAdvisor adds them to its platform.”

“I don’t see how we would have gotten to where we are today without ChannelAdvisor,” Reeder said. “I can’t see going forward without it.”

Year in Review: The Most-Read E-Commerce Resources of 2019 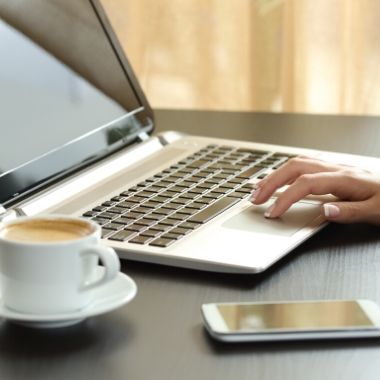 Looking for a quick and easy way to prepare for the year ahead?  While there’s no doubt the e-commerce indu...

Optimizing the Post-Purchase Experience With Better Shipping and Tracking 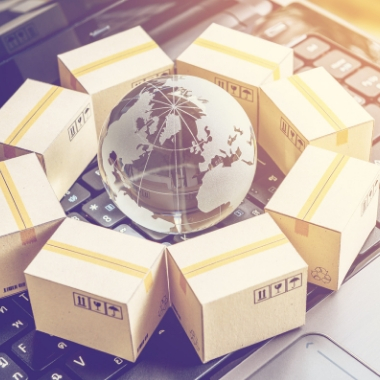 The Right Price at the Right Time: Best Practices for Pricing on Marketplaces 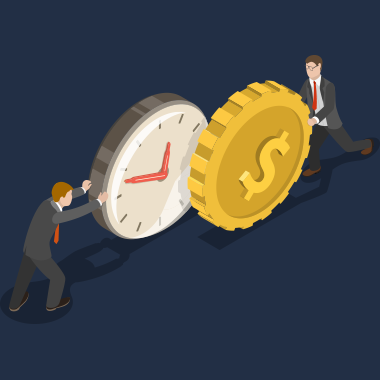 If you want to consistently rise to the top of results, a dynamic pricing strategy is a must. Read more in thi...