When it comes to home remodeling and renovations, there’s nothing quite like adding a stunning glass shower door as the finishing touch to a bathroom retreat. At least, that’s what Basco consumers have come to discover. For more than 60 years, shoppers have been buying from the company when they need high-quality shower doors to fit specific, unique spaces. As one of the nation’s largest manufacturers of custom shower enclosures, Basco says it’s managed to build up a robust bank of loyal customers who rave about everything from flawless finishes to customer service to trustworthy lifetime warranties.

So naturally, the company decided to start making its products available online. However, the transition was a tricky one, according to Basco. After years of relying on specialized manufacturing processes, Basco tells ChannelAdvisor it decided to target DIY customers looking to install custom-looking swing doors and sliding doors themselves.

It took some trial and error and a lot of learning, but once the company found its e-commerce sweet spot there was no turning back.

When Basco first got started with e-commerce, the team says it was transforming how the company viewed custom shower doors. After decades of focusing on customizations and providing unlimited style options, this channel required stock SKUs that could fit the most common bathroom needs. Basco found themselves in a unique position, providing high quality standard products and assisting e-commerce partners to sell custom shower doors.

“Our product has a lot of caveats and variations,” says Digital Marketing Manager Lindsey Simcik. “We want to help DIY’ers find the right door to fit their space.”

For a few months, the team says it tested Amazon Advertising on its own. But it quickly became clear that expert help would be needed, according to Simcik. After working with a small agency for awhile, Simcik says Basco decided it was time to switch to a more robust e-commerce technology solution that would help the manufacturer drive more sales and improve Advertising Cost of Sale (ACoS).

After a quick evaluation, Basco decided to partner with ChannelAdvisor.

“When we switched to ChannelAdvisor, we wanted industry knowledge,” says Director of Marketing Kiersten Jung. “We came to ChannelAdvisor wanting to know how we could get more competitive with our competition. We wanted someone that would help push us.”

That’s where ChannelAdvisor’s Managed Services for Amazon Advertising came in. By relying on ChannelAdvisor’s team of specialized experts, Basco says the company was able to get laser-focused on increasing visibility with Sponsored Products and Sponsored Brands. For example, Basco reports that by identifying a strategy that would allow Basco to show up in searches for common replacement parts, ChannelAdvisor specialists helped open the door to better rankings and more purchases.

“Basco has been in the industry for so long that consumers frequently come to us to replace parts,” Jung said. “ChannelAdvisor has helped us sell smaller-ticket items so the consumer will remember Basco for big-ticket projects.”

It was precisely the kind of insider knowledge and strategizing the company says it needed to take the company to the next level of e-commerce success.

According to Basco, the powerful combination of automation and manual product campaigns has led to all kinds of bottom-line results.

Basco says its ACoS is now consistently below 12% —  a steep decline from the previous 55%. After working with ChannelAdvisor to scale back traditional spending levels, the company also reports that overall sales have increased by 141%.

“E-Commerce is fun because you test and learn and try again,” says Simcik. “But without ChannelAdvisor, we would not have seen as high of growth.”

“ChannelAdvisor has been a really good fit,” adds Jung. “We’re a small team and to run Amazon effectively, there’s just not enough bandwidth within our organization. I see ChannelAdvisor as an extension of our e-commerce team.” 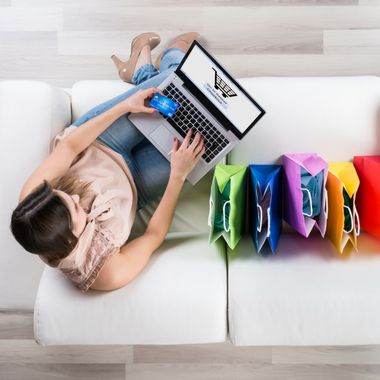 Check out this overview for why we think a well-managed Amazon advertising strategy is essential for long-term... 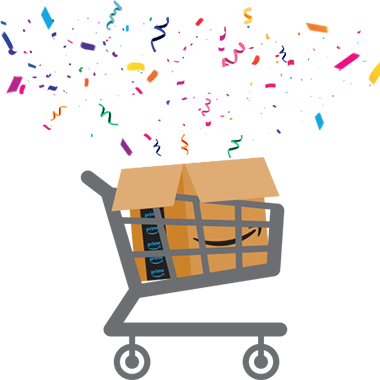 Need some structure to your Prime Day strategies? Check out this quick three-part checklist for 2019....

The Evolution of Amazon: From Bookstore to Superstore 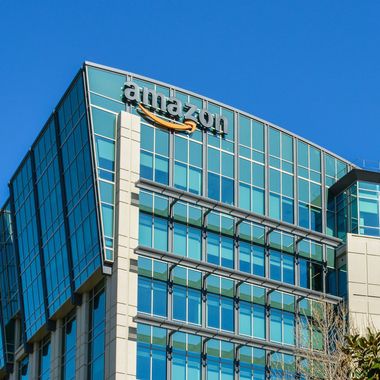 With over 20 years of experience, Amazon is bigger and better than ever. Read to learn about Amazon's evolutio...