Every company strives to grow its product catalog and customer base. But two companies did so in a dramatic fashion, expanding their combined SKU count to 14 times its original size in 16 months. Parallel Deals and Goslash, owned by Rubal Manocha, wanted to expand beyond the companies’ B2B clients and sell to more consumers via e-commerce marketplaces. However, they needed an automated solution to help list products correctly, manage inventory and optimize their presences on marketplaces.

We sat down with the Parallel Deals and Goslash teams to learn how they scaled their businesses, increased the size of their product catalog 1,400% and achieved major revenue growth.

Parallel Deals and Goslash work with suppliers worldwide dispatching products in an assortment of categories like furniture, consumer electronics and fashion accessories. The company was built on the foundation of excellent customer service, timely deliveries and building a catalog of high quality products.

As the pandemic took hold and upended distribution models everywhere, the company  continued to uphold these objectives and decided to absorb all additional costs to keep shipping prices stable for its customers. At the same time, the management team was looking to directly reach consumers via marketplaces.

The Parallel Deals and Goslash teams needed a solution that would manage existing B2B sales and support selling to consumers on marketplaces. The teams initially purchased what they refer to as “a cheap option” to help.

Ultimately, this solution led to mismanagement of product listings, creating more work. The teams pulled back and conducted all product updates in house until they could find a better solution.

That’s when they found ChannelAdvisor. The company chose the platform because of its centralized multichannel commerce, its easy-to-use interface and capacity to manage Parallel Deals and Goslash’s complex data.

Initially, the team used the ChannelAdvisor Self-Service Plus solution before moving to ChannelAdvisor’s Managed Services for Marketplaces to help scale their business as they expanded to four new marketplaces.

In eight months, Parallel Deals and Goslash saw an increase in revenue resulting in a 165% YOY growth on marketplaces managed through ChannelAdvisor.

And within 16 months of starting with ChannelAdvisor, Parallel Deals and Goslash moved from 12,000 SKUs to managing 170,000 SKUs across 300+ categories.

Now Parallel Deals and Goslash are looking to expand to the UK and other parts of Europe.

The Parallel Deals story shows how the right platform and the right team can make expanding into new marketplaces profitable. Read the full story here.

Interested in seeing how our team can help you see similar growth? Contact us for a demo today.

4 Secrets of E-Commerce Sellers That Consumers Should Know About 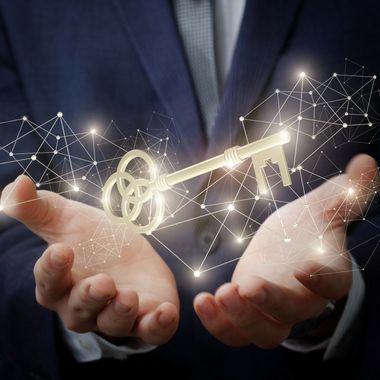 Discover our top ways to maximize the wide array of available products, prices and promotions when getting you... 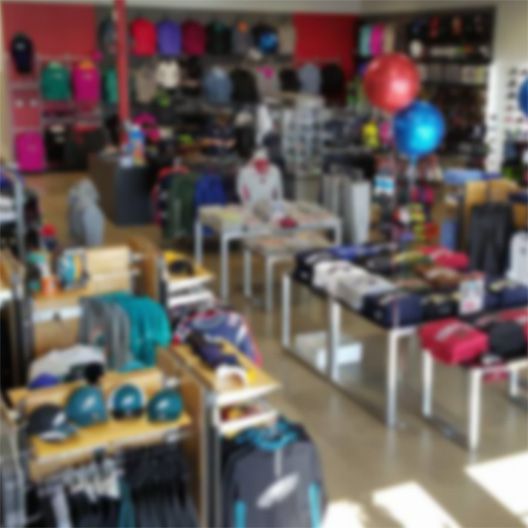 How to Find and Fix General Marketplace Errors 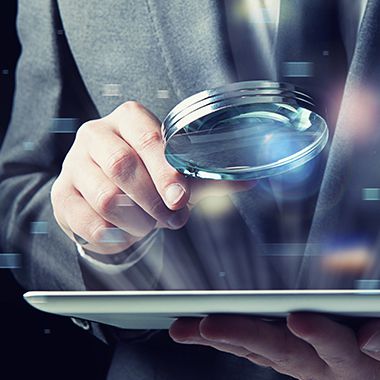 Take a look at our step-by-step guide to help make the process of resolving errors more manageable....