The following case study features an established global brand that turned to ChannelAdvisor to help gain greater control over its budget through a streamlined marketplace advertising strategy, which helped to increase product visibility and drive revenue growth. View the PDF version here.

For one ChannelAdvisor client, getting marketplace advertising on the right track has made a tremendous difference in reaching revenue goals.

This established brand has been in business for close to a century, supplying the world with a wide array of much-needed products that are widely worn and regularly used. With its vast product portfolio and global presence, the company has developed a large, loyal following.

As e-commerce burst onto the scene, it brought about many opportunities for the business—and several big challenges. Chief among them was marketplace giant Amazon, where developing the right digital marketing strategy proved to be a tricky transition.

The company understood from the start how important it would be to advertise on Amazon, and used different ad formats to promote products. However, what the business lacked was a streamlined Amazon Advertising strategy—one with clear goals, advanced keyword tactics, and aggressive advertising cost of sales (ACoS) targets across product lines.

With different Amazon accounts for different brands, and with ad spend loosely managed by various departments, overspending was occurring on a large scale. There was no way to centralize reporting or moderate pacing, which meant the company was devoting hundreds of thousands of dollars to Amazon Advertising across brands.

These teams needed to identify a more cost-effective method for promoting products while keeping budgets in check—and they needed to find it fast.

Once the company turned to ChannelAdvisor Managed Services for Digital Marketing, things started to change for the better. Working as an extension of the business’s internal teams, ChannelAdvisor’s digital marketing experts started by conducting a thorough audit of existing campaigns and accounts. Then they used those findings to launch a top-down rebuild of the company’s e-commerce strategy.

ChannelAdvisor restructured the entire Amazon account, and the business was at last positioned to make the most of every advertising dollar spent. Maximizing budgets, analyzing performance and optimizing keyword selection were all part of the process. Through this restructured spending, the company found that it was able to better segment keywords by queries and product types.

Throughout the process, the ChannelAdvisor Managed Services team provided granular support on everything from vetting campaigns to helping internal departments closely monitor ad spend. By the time all was said and done, the company had a system securely in place to manage performance across brands. Teams were empowered with increased visibility into budgets and much tighter controls on bidding.

Within the first month, the company reported that ChannelAdvisor’s Managed Services team had helped curb costs 30% — simply by putting negative keywords to work. After the first year, the company was delighted that its Amazon Advertising budget came within 1% of its goal.

The company remarked how much they enjoy working with the ChannelAdvisor team as that team had taken up the reins and cleaned up thousands of campaigns, a task that was greatly appreciated.

Today, the company reports that their results on Amazon Advertising are better than ever due to ChannelAdvisor’s efforts. The team noted that ChannelAdvisor has managed their advertising budget ‘to the dollar’ and their sales are growing: ACoS across all brands improved 20%, while ad revenue grew 24% year-over-year. The team further noted that, in addition to ChannelAdvisor managing their spend more effectively, they have also seen weekly sales increases of  61%. 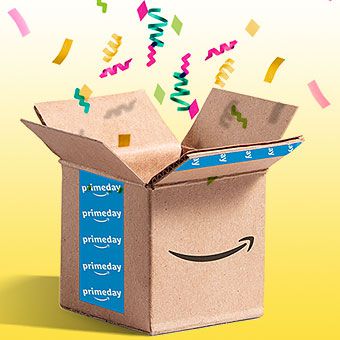 Prime Day 2021 is around the corner. Watch this webinar to learn the best steps to boost performance during on... 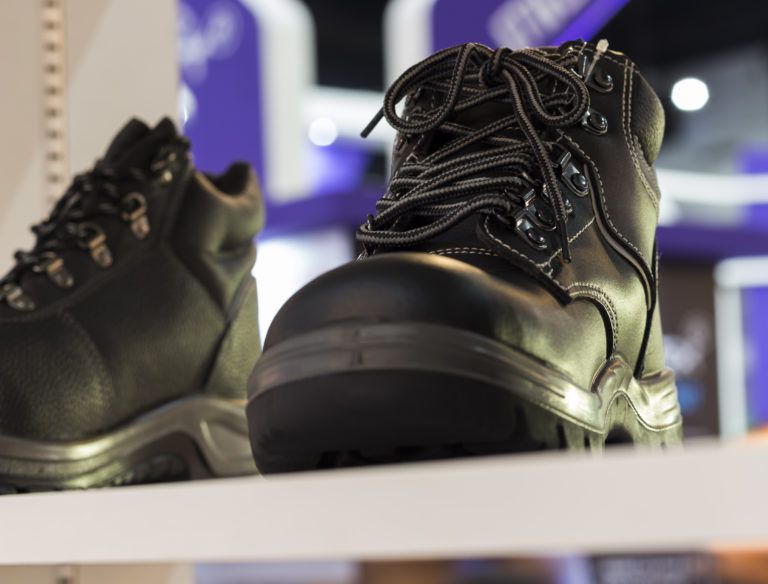 Multiple increase in HAIX sales thanks to ChannelAdvisor...

An E-Commerce Guide to Brexit 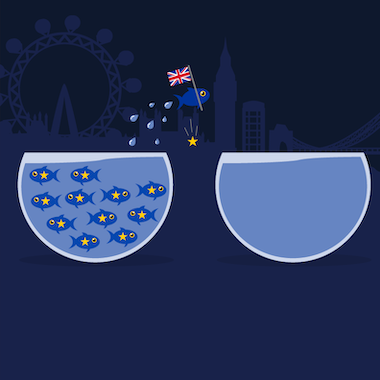 Between the COVID-19 pandemic and Brexit — it’s an uncertain time for both British brands and retailers as...