States, the Supreme Court & Sales Taxes: How to Prepare for 2020 Annual Filings

As the end of 2019 approaches, more businesses than ever are preparing to file annual sales tax returns. Many are e-commerce and marketplace sellers filing for the first time in states where they lack a physical presence. This can make the already monumental task of filing annual returns seem even more challenging.

Most states encouraged voluntary collection and remittance by remote sellers prior to Wayfair, but their efforts to require out-of-state sellers to collect and remit sales tax were often hampered by the physical presence rule. Post Wayfair, states can enforce remote sales tax collections via economic nexus laws, and they are. The Supreme Court has their back — as long as they don’t stray too far from the seminal South Dakota law.

Consequently, all but the smallest e-commerce sellers will likely be filing annual sales and use tax returns in more states this year. Even 2018 saw a marked increase in sales tax collections in the United States (up more than $847 million over 2017), due in part to remote sales tax revenue; most remote sales tax laws didn’t kick in until late 2018 or 2019.

The growth of marketplace sales has also skyrocketed since Wayfair, though it was already on an upward trajectory. Consider Amazon’s numbers: Third-party sales accounted for three percent of Amazon’s total sales in 1999, surpassed direct sales for the first time in 2015 and comprised 58 percent of Amazon’s total sales in 2018. That’s tremendous growth, especially since the company’s direct sales jumped from $1.6 billion (1999) to $117 billion (2018) during that time.

Although marketplace facilitator laws could eventually simplify compliance for third-party sellers, they currently add complexity to the sales tax compliance landscape in the following ways:

It’s becoming increasingly challenging for e-commerce sellers, including marketplace sellers, to keep up with changing sales tax rules and compliance requirements. This year, in addition to filing returns in states where you know you have a collection obligation, you need to monitor your sales into states where you’re not collecting. A banner Black Friday or Cyber Monday could push your sales in any state over the economic nexus threshold.

[Guest Blog] Get a Return on Your Returns This Year 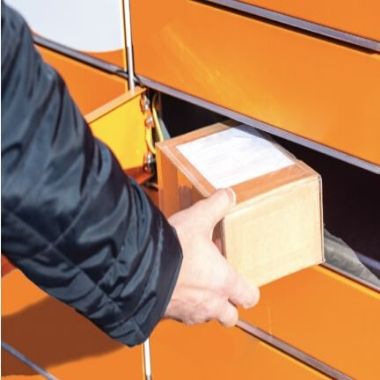 Read to learn a few tips to streamline your returns processes and strategies to change reviews from a costly h... 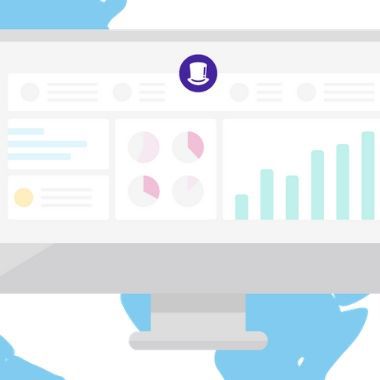 Discover ways that social media can improve the experience of your e-commerce app.... 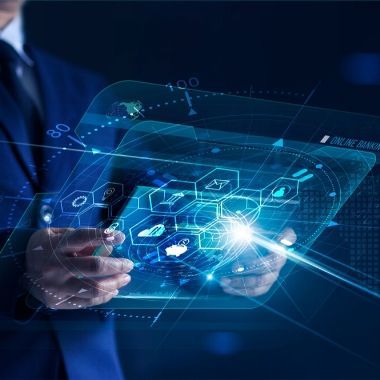