Put simply: This year’s 24-hour online shopping holiday in China set yet another milestone record with more than $38 billion in sales. The event fell on a weekday and failed to meet Alibaba’s own sky high expectations — and still managed to rake in revenues nearly five times higher than last year’s Cyber Monday sales in the US.

To put this year’s results in perspective further, Amazon’s Prime Day in July — the closest equivalent for US shoppers in terms of size and magnitude — is estimated to have generated $7.16 billion in revenue over the course of 48 hours.

But even as the world’s largest annual e-commerce event becomes so incredibly BIG, many sellers outside of China are still learning about the massive profit potential that Singles Day — and all Chinese shopping holidays, for that matter — holds for them.

Each year, as U.S. brands and retailers are furiously planning for Black Friday promotions and Cyber Monday deals, Chinese shoppers gear up to spend billions of dollars on everything from electronics to healthcare supplements.

Originally started by students in China in the 1990s, it wasn’t until 2009 that the now-CEO of marketplace giant Alibaba had the idea to capitalize on this “holiday” as a way to overcome the sales lull between October and the Chinese New Year. The 24-hour sales event grew steadily at first, and then massively, until records were being crushed to the tune of billions of dollars in new sales — one November after another.

Then this year, more than 200,000 sellers reached an accumulative $12 billion in GMV in the first hour alone.

The most compelling news from this year’s event is around the sellers that experienced extraordinarily high sales volumes.

That’s because the most popular items weren’t supplied by Chinese companies selling to Chinese consumers. Instead, it was companies based outside of China that truly scored big.

Nearly 300 international sellers including Under Armour, Dyson and Philips each sold over $14.3 million, while several US-based sellers such as Bose, Nike and The North Face grossed over $143 million each. All during the same, single shopping event on November 11.

Singles Day continues to prove just how much opportunity is in store for brands and retailers that tap into the power of cross-border trade.

It’s important to reiterate that Singles Day is not just for Chinese brands — far from it, in fact. An estimated 60% of this year’s shoppers planned ahead to purchase imported products from international brands.

The same is true of online shopping throughout the year. Chinese consumers frequently turn to international sellers as they seek out apparel, electronics, home goods and other products — and lots of them. eMarketer predicts cross-border retail e-commerce sales in China will reach $199.26 billion by 2022.

The leading product categories for cross-border ecommerce purchases in China are personal care, beauty and cosmetics, and healthcare and wellness, according to a January 2019 iiMedia Research survey. 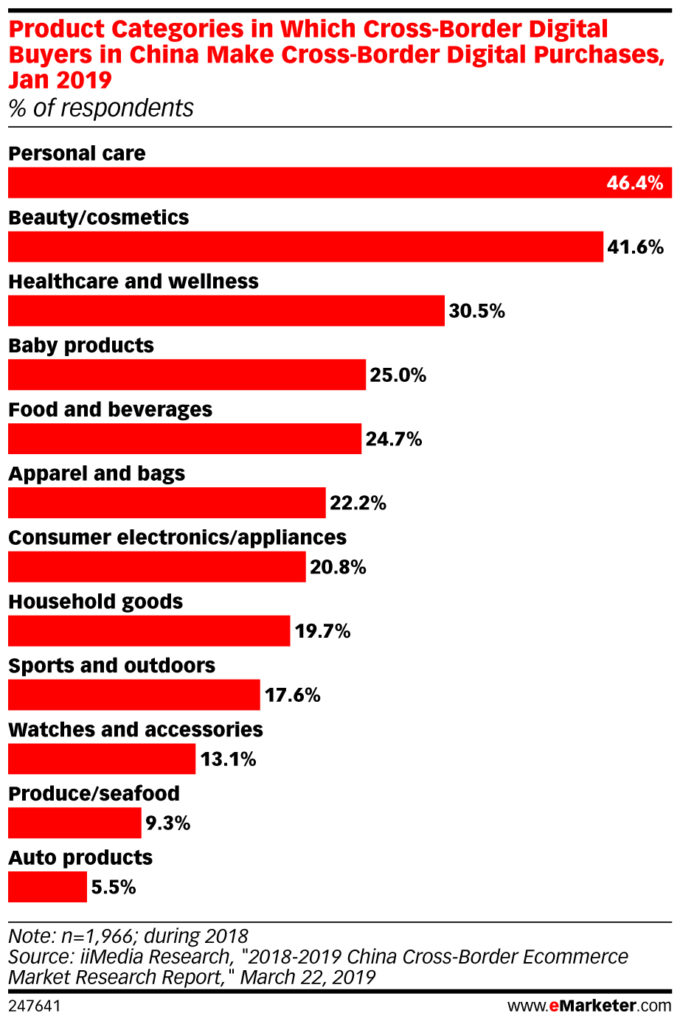 Editor’s note: This blog post was last updated on November 15, 2018. It has been refreshed to reflect the latest trends and sales records for the world’s biggest online shopping holiday.

Q&A with the Experts: Digital Marketing Best Practices for the Holidays 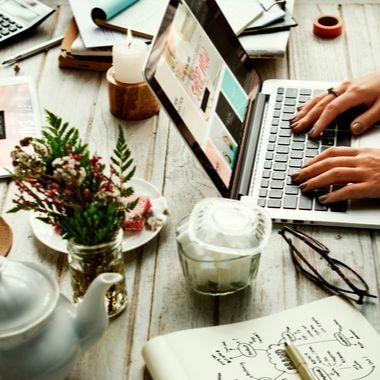 Check out our interview with Meggan Mercury to get some of her strategies tips for the upcoming holiday season... 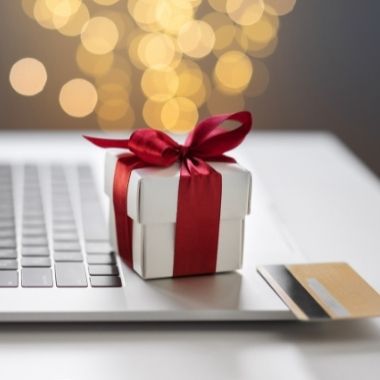 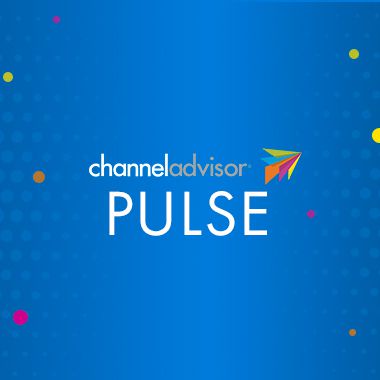