Google reported its Q3 earnings last week with consistent revenue growth of 20% that continues to be fueled by Mobile Search, YouTube and its Cloud business. Google has transformed in many ways over the years, but arguably the most important way has been its transformation from a company that provides answers to one that seeks to help its users get things done.

You can see this evolution in many of its products. For example, Maps doesn’t just give me directions on how to get to work, it actively helps me find the optimal route at that moment.

From a retail and e-commerce perspective, this distinction is important, because to the extent Google can remain that all-knowing utility that helps me in many ways, it will continue to generate a significant amount of searches with commercial intent. But in a world where more than 50% of households are Amazon Prime members, this becomes all the more crucial to keeping users within the Google ecosystem.

Google’s CEO Sundar Pichai touched on that point during the earnings call while responding to a question about Google Shopping by saying: “…users come with varying degrees of commercial interest, looking to discover and at times transact as well. So we’ve started thinking much more holistically about what are those experiences and how we can make them better.”

Google announced a couple of other significant breakthroughs in terms of its technology recently. The first was its announcement of “quantum supremacy,” which refers to using a quantum computer to complete calculations that could not be done by the fastest supercomputer even if it had thousands of years to do the work. While the specific task itself isn’t important, the event signaled a breakthrough that some equated to the Wright Brothers first plane flight.

The second breakthrough was something called BERT. BERT (technically, Bidirectional Encoder Representations from Transfomers) is a new set of algorithms that use neural networks and are designed to better capture the context of a query so better results are found.  Particularly as more searches move to Voice, the ability to recognize natural language is important to delivering the most relevant results. For now, BERT only applies to organic search results, but we expect over time that this would also be applied to Ads.

Sometimes it can be easy to forget that, at its core, Google is remarkable technology and its ability to heavily invest in R&D is only rivaled by Apple, Facebook and Amazon. As they’ve said recently, Search isn’t a solved problem and these advancements point exactly to that fact. After all, Google can’t help me get things done if it doesn’t understand what my task is in the first place. 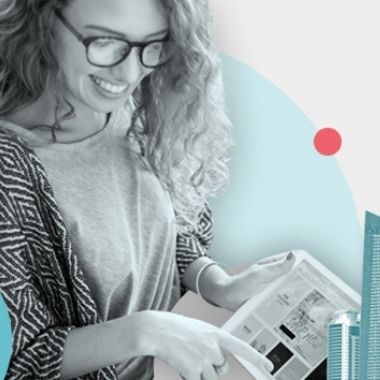 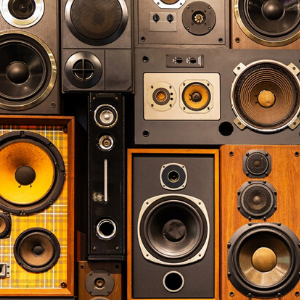 Increases Revenue 10% by Adding Marketplaces to the Mix... 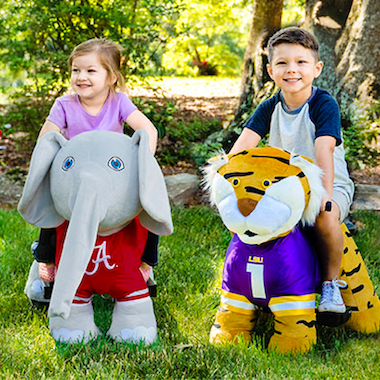 Within months of partnering with ChannelAdvisor Managed Services for Digital Marketing, Dynacraft reports that...