They say all good things eventually must come to an end. And for Google, it was their long streak of 20+ percent revenue growth rates going back several years.

Google reported its Q1 earnings this week and reported revenue growth of 17% (19% on a constant currency basis).  On the earnings call, executives cited several factors that contributed to the slight deceleration, including strong growth a year ago as well as product innovations that resulted in fewer clicks this past quarter.

They repeatedly emphasized that the company develops products for the long term and has a rigorous testing process. They also explained that product changes aren’t timed specifically for quarters and should be expected to have impacts like this from time to time. As Ruth Porat, Google’s CFO, stated: “We will continue to make changes with a focus on the long-term best interest of users and advertisers.”

One area we follow closely is the trend in click growth.  In the retail space, we continue to see Google make changes, such as larger product carousels for PLA’s, Shoppable Image ads and Showcase Shopping ad formats (in addition to Shopping Actions and Express). 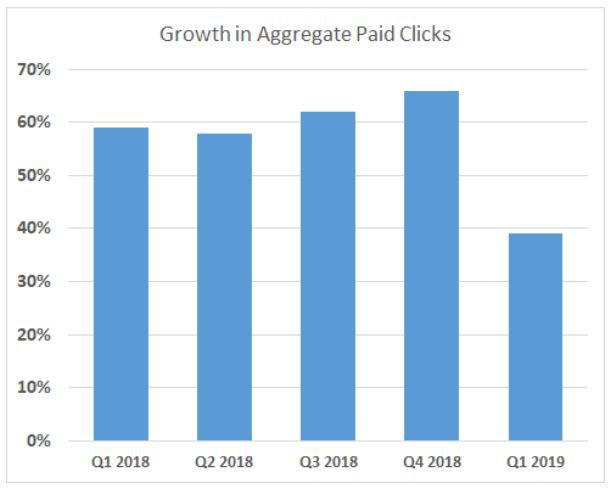 Clearly 17% growth is still impressive and Google is without a doubt the most “sure thing” when it comes to providing traffic for brands and retailers.  That said, it will be interesting to see if the decrease in clicks is a one quarter event or indicative of a longer term trend.

You are invited to view this exclusive digital marketing event for brands and retailers of US sporting goods, ... 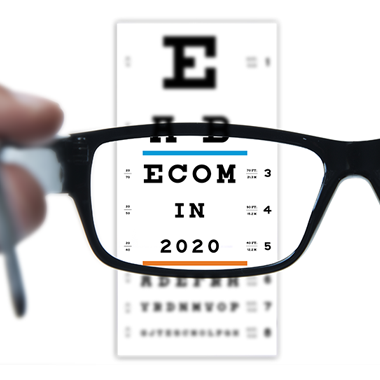 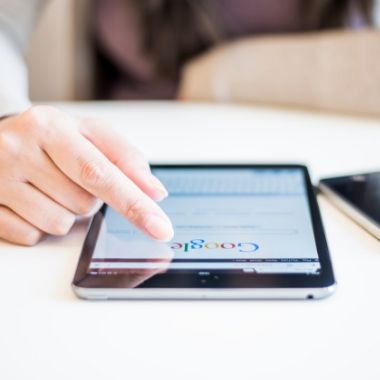 Google Shopping is an essential strategy for brands and retailers. It’s also one of the most time-consuming....