Please Note: The gross merchandise value data presented below (“GMV”) is based on aggregate sales activity across our customer base selling on US-based sites and includes sales from all channels excluding digital marketing channels. This material also includes highlights concerning certain product categories. Because marketplaces have different category structures, the data is presented using categories that have been standardized by ChannelAdvisor. This GMV may not represent overall e-commerce activity or the performance of any individual business, including ChannelAdvisor or any individual marketplace.

The Prime Early Access Sale (aka Fall Prime Day) may be in the books, but the holiday shopping season is in full swing. For many, Amazon’s two-day shopping event served as the unofficial kick-off to the 2022 holiday season, with retailers both on and off Amazon offering deals to catch the eyes of price-conscious consumers.

While Prime Early Access is technically a new shopping holiday from Amazon, the retail giant’s traditional summer Prime Day was moved to October in 2020 during the height of the pandemic. This is the first year that Amazon has held two Prime Day events in the same calendar year.

So how successful was the new Prime Early Access Sale? According to sales aggregator Numerator, overall sales for the event fell short of July’s Prime Day, though nearly one-third (31%) of Prime Early Access shoppers say they purchased holiday gifts during the sale, up from 11% of Prime Day shoppers in July. The average household spent approximately $90, and more than one in ten households (11%) spent more than $200.

As we did in July, we wanted to take a look at which of the major categories and subcategories saw the most movement during Prime Early Access Day. Since there have never been two Prime Day events in the same year, it’s difficult to make direct comparisons between the two events. But to get a sense of which categories are popular with consumers this fall, below we’ve compared some of the year-over-year (or, rather, “event-over-event”) growth percentages of the major categories — comparing Prime Early Access with the most recent Prime Day in July, as well as Prime Day in October, 2022.

Among the major categories, there seemed to be lower demand for less-essential products, most notably consumer electronics; jewelry and watches; and many home and garden subcategories.

Clothing, Shoes & Accessories: This category saw growth among many subcategories, but much of its overall growth was driven by a steady surge in Men’s Clothing, compared to both July and October. Women’s Clothing, which represents the largest Clothing subcategory in our platform data set, fell slightly short of July’s Prime Day sales but well exceeded October of 2020. This follows a shopping trend we’ve seen throughout the year. Despite inflation concerns, consumer spending on clothing has increased steadily since the height of the pandemic.

Computers/Tablets: This category surpassed previous Prime Days on Day 1, but fell slightly short after combining Day 1 and Day 2. The majority of sales were driven by laptops, computer components, monitors, printers/scanners and servers.

Health & Beauty: While some subcategories saw incremental growth compared to July, including Fragrances, Nail Care, and Bath/Body, most subcategories experienced a slight decrease. Vitamins and Dietary Supplements drove most of the significant sales and continued the strong year-over-year growth it has experienced since the pandemic.

Home & Garden: Home & Garden is a massive, wide-ranging category that covers everything from furniture and home decor to tools, yard, and garden. This category saw an uptick during the pandemic as more consumers were stuck in their homes and spent money decorating and renovating their spaces. Some subcategories, like Yard, Garden & Outdoor Living, are also influenced by seasonality, which makes comparing October sales and July sales difficult. As such, sales for these outdoor products eclipsed those of October 2020 but fell well short of July’s peak-season sales.

Though there are certainly bright spots in consumer spending as we head into the holiday season, worries of inflation, currency fluctuations and overall economic uncertainty will still have an impact on the overall holiday consumer outlook.

With so many factors to take into consideration — and so much shopping time left in the year — Amazon’s Early Access Sale might not be a true indicator of the holiday season to come. One contributing factor into the Early Access Sale’s numbers could simply come down to consumer awareness. Amazon only announced the inaugural event in September, and many consumers were not expecting a fall sales event prior to the traditional shopping season. According to Numerator, awareness of the Early Access Sale was, in fact, lower than July’s Prime Day 2022 – 9% of Amazon shoppers say they were not aware of the sale before visiting Amazon.com, compared to 5% of shoppers who said the same on Prime Day 2022.

We will continue tracking category trends periodically as we head into the holiday season, so be sure to subscribe to the blog to get the latest trends and strategies right to your inbox. 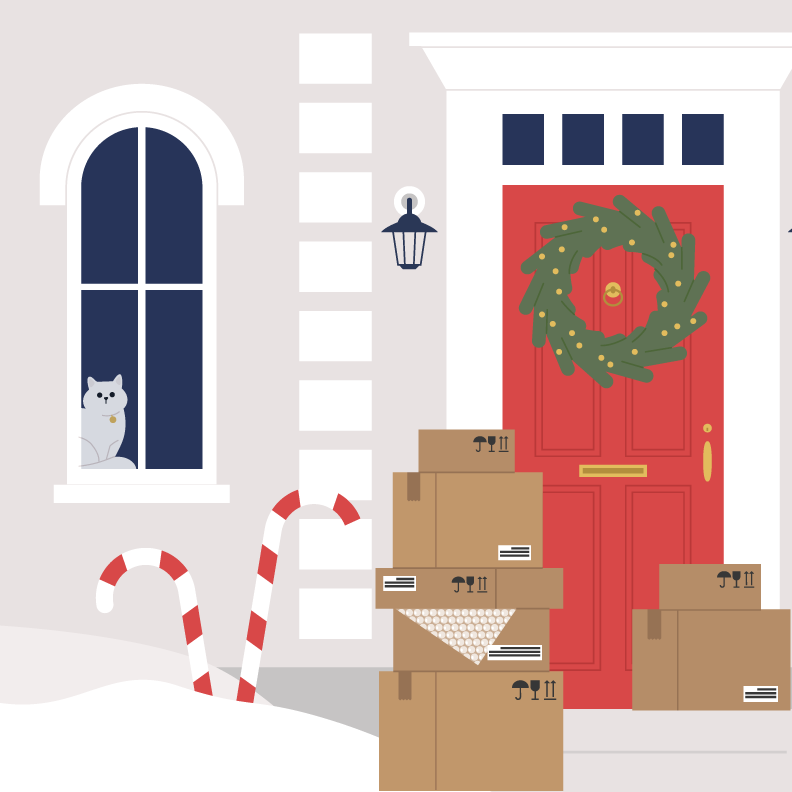 There’s no such thing as “fashionably late” when it comes to holiday shipping deadlines. Your customers are counting on you to ensure they have their gifts in hand by Decembe...

[Infographic] Trust the Data: How Consumer Trends Are Shaping E-Commerce in 2022 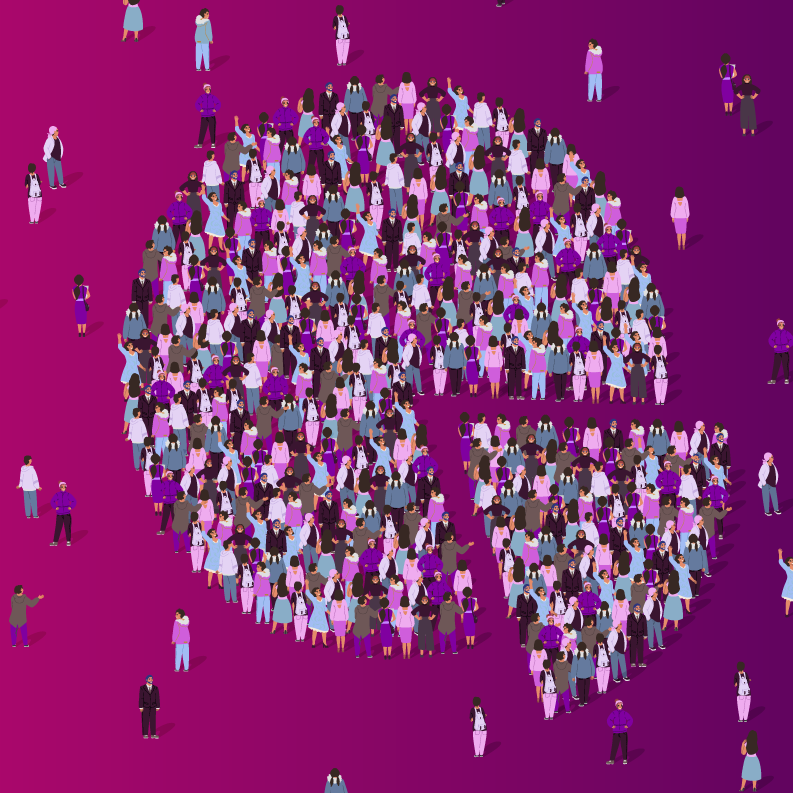 Our annual consumer survey has become a tradition since we first started it shortly after the beginning of the pandemic. E-commerce trends changed greatly that year, and since then...

The 3 Amazon Ad Types to Know for Better Conversion 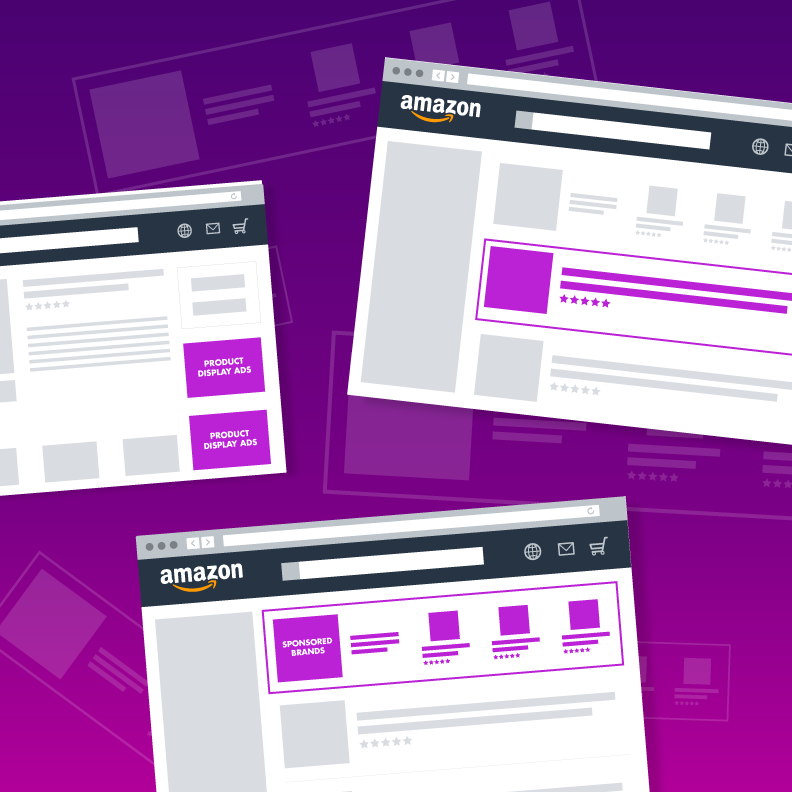 It’s hard to imagine Amazon without ads. Yet prior to 2012, they didn’t exist — and even then, they looked different than they do today.  Back then, the offering was known a...