Here’s How One Major Brand Increased Walmart Sales By 100%

It started with a simple decision. The business operations team at Dynacraft was looking for someone to assist the brand as it transitioned from a strategy of strictly wholesale to direct-to-consumer. But unfortunately, finding the right partner proved to be a bit of a barrier.

Employees initially turned to a seemingly promising solution provider, only to find that it couldn’t quite deliver everything that would be needed to succeed on key marketplaces like Amazon and Walmart.

While that initial relationship didn’t last long, it also didn’t hinder Dynacraft from pursuing some big goals. Which eventually led to some major payoffs. Once Dynacraft did find the right partner, the bicycle and scooter manufacturer saw Walmart sales grow an astounding 100%.

Since the early 1990s, when Dynacraft signed its first deal to sell licensed bicycles, the brand has been wildly successful with its traditional approach to retail.

“A bike is a bike is a bike until you make it fun, so we add a lot of accessories,” Patricia Gates, director of business operations, explained during a recent interview with ChannelAdvisor. “We try to think outside the box so that we can differentiate ourselves. And within our retail network, we are known for that. If a retail partner wants something different, they’ll pick up the phone and call us.”

For many years, she said, Dynacraft enjoyed the idea of being in the background and allowing retail partners to shine. Foot traffic and in-store presence was the priority.

Then e-commerce started to take hold, and everything changed.

As consumers transitioned from simply shopping in-store to doing research online, it caused a big shift in the way Dynacraft viewed its role in connecting with consumers.

“We saw that developing ourselves as a brand was just as important as being a distributor,” Gates said. “We want to be self-sufficient and diversify our selling channels. So the omnichannel approach became real for us in 2015.”

For a brand whose very growth had been built on the strength of its retail network, the transition to direct-to-consumer selling was a big one. Employees knew they’d need some outside expertise, and set out to find a reliable partner.

After decades of working behind the scenes in close collaboration with distribution partners, Dynacraft knew how to help retail partners shine. But promoting products direct-to-consumer? That was another endeavor entirely.

Gates and her colleagues knew this was one area where they’d need advice from true e-commerce experts. After trying out one solution that didn’t quite meet their needs, the team decided to give ChannelAdvisor Managed Services for Digital Marketing a try.

Working side-by-side with Dynacraft, the managed services specialists set out to create highly customized campaigns on Amazon and Walmart — and not just for each product, but also for individual variations within each category. Each color or character could now have its own dedicated campaign. As a result, visibility quickly increased — and sales soon followed.

“Creating campaigns for product variants has been huge,” said Senior Sales Analyst Jacob May. “We were able to dedicate campaigns to products with different color or license options, which allowed us to increase visibility. And not just one product but for three, four or five products at the same time.”

Within a matter of months, the brand had a huge head start on its e-commerce competitors. Which isn’t all that surprising, given the brand’s longstanding legacy of innovation and trend-setting.

“We measure our success by not being followers,” said Gates. “In e-commerce, that means we want to be the first with a type of technology that’s helping us sell more products. That’s why we were the first ones out there to engage with Managed Services to make the most of marketplaces. And it’s why ChannelAdvisor is now a permanent fixture in our budget.”

Looking toward the future

That innovation has paid off — big time. In addition to watching Walmart sales grow by 100% within the span of several months, Dynacraft also saw its return on advertising spend (ROAS) increase significantly. Overall, Dynacraft was able to attribute $1.02 million in sales to advertising on marketplaces, all within a matter of months.

And while the team’s forward-thinking mentality has played a major role in those achievements, employees are also quick to claim that finding the right partnership was key.

“The level of attention that we have received from our account managers from the very beginning to today is paramount for our success,” said Gates.

Wondering how your company can achieve similar growth goals? ChannelAdvisor Managed Services teams regularly help brands and retailers increase sales and set new revenue records. To see how our unique mix of e-commerce expertise and specialized technology can help you exceed your goals, check out the Managed Services page. 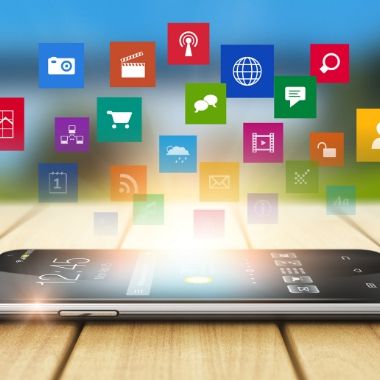 Check out our webinar if you want to improve your advertising results through Amazon Advertising, Facebook Dyn... 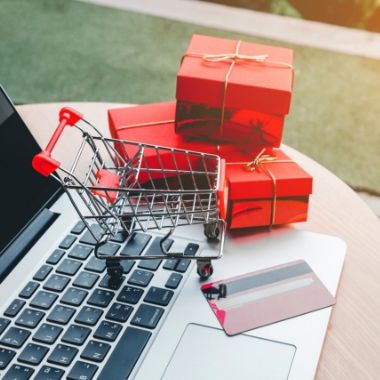 Learn how you can increase your chances that shoppers will see your products on Amazon....

The Pursuit of One-Handed Commerce: How The Tech Giants Are Evolving (And How You Should React) 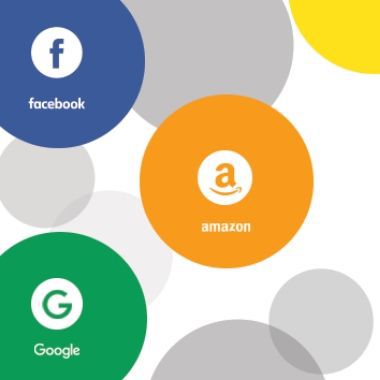