The point of this update to the News Feed is to encourage more interaction with friends and family, rather than just passively consuming viral videos of people slipping and sliding on ice. The expected outcome is that time spent on the platform will likely decline, however, the quality of that time will improve. In fact, on the earnings call, Zuckerberg cited that changes introduced in the fourth quarter resulted in a 5% decrease in time spent on the platform, which he said amounted to 50 million hours.

All of these changes haven’t impacted most of Facebook’s financial metrics, and the social giant continues to grow at a fairly staggering pace given its size.

Facebook clearly should be part of the marketing mix for brands and retailers. Given the results highlighted above and the changes Facebook has announced, advertisers should expect that average ad prices will continue to rise as the number of available ad units likely will shrink. Much of this gradual shift is simple supply and demand, although the smartest advertisers will find targeting options that match their intended audience. More than ever, connecting with your customers in ways that encourage interaction — rather than just advertising a discount — will be key to successful campaigns.

Another aspect of creating these consumer interactions is the Facebook Marketplace. Historically, Facebook hasn’t shared much in the way of stats for the Marketplace, but it did offer a few hints at its scale on this call, stating that “700 million people each month now come to Facebook to buy and sell things.” Comparing that to the monthly user count would indicate that one in every three Facebook users have interacted at some level with the Marketplace. (We’re guessing that means clicking the Marketplace icon, but it’s not clear how they define this.) Again, the stated goal here is to connect people through commerce. Right now, Marketplace is much more akin to Craigslist than, say, eBay or Amazon, but we will be keeping a close eye on how it evolves.

We view these overall changes as positive and really amplify the power of the social network.  From a competitive standpoint, numerous websites or media outlets can provide entertaining content. The value of a social network like Facebook derives from its incredibly strong Network Effect, and these changes ultimately should help sustain that in the long term — even at the expense of short-term revenue gains. As Zuckerberg pointed out: “The most important driver of our business has never been time spent by itself. It’s the quality of the conversations and connections.”

We’ll be keeping a close eye on how users react to these changes and the implications for brands and retailers trying to reach them.

Year in Review: The Most-Watched Webinars of 2019 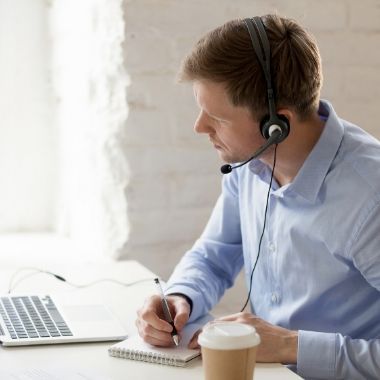 Want to prepare your brand for the year ahead? Take a look at the top five webinars of 2019.... 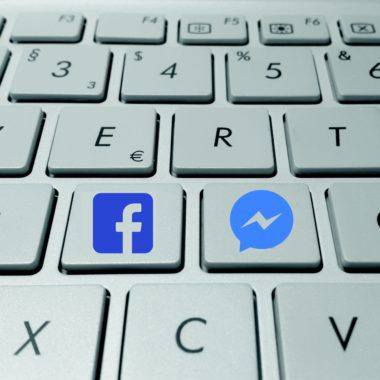 Facebook reported its Q3 2018 earnings last week and gave an update on its strategy. Read to learn about what ...

The Relentless Pursuit of Easy: How Amazon, Google & Facebook are Re-shaping the Customer Experience 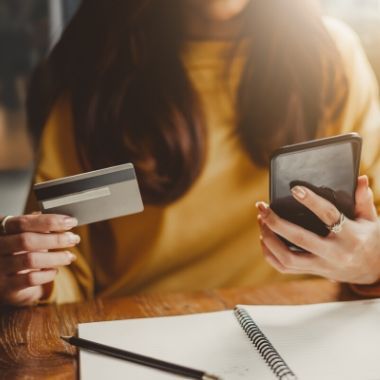