Facebook reported its Q1 results yesterday and attempted to speak to both the investing community (“great start to the year”) as well as the broader world (“investing to make sure our tools are used for good”). Thus far, the controversy surrounding privacy, data sharing and election meddling don’t seem to be impacting its performance as the social giant continued very strong growth with revenues up 49% to $12 billion.

Facebook took great pains to emphasize that the advertising business model was the right one. It said that the model can be both very beneficial for advertisers, as well as promote broad access, so people can connect and have meaningful social interactions.  Facebook’s COO Sheryl Sandberg said: “We’re proud of the ads model we’ve built. It ensures that people see more useful ads, allows millions of businesses to grow, and enables us to provide a global service that’s free for all to use.”

Some of the highlights from the call:

One of the biggest questions on everyone’s mind is whether the recent controversies are causing people to change their behavior on Facebook, Instagram and WhatsApp. It appears that while #deletefacebook makes for a catchy hashtag, the movement isn’t causing significant (if any) changes.

Just focusing on North America, Monthly Active Users increased 3% over Q1 last year and .8% over Q4 2017. Daily Active Users actually declined slightly in North America in Q4, but that metric was up in Q1 (see below) with the ratio of daily to monthly users unchanged at 66%. 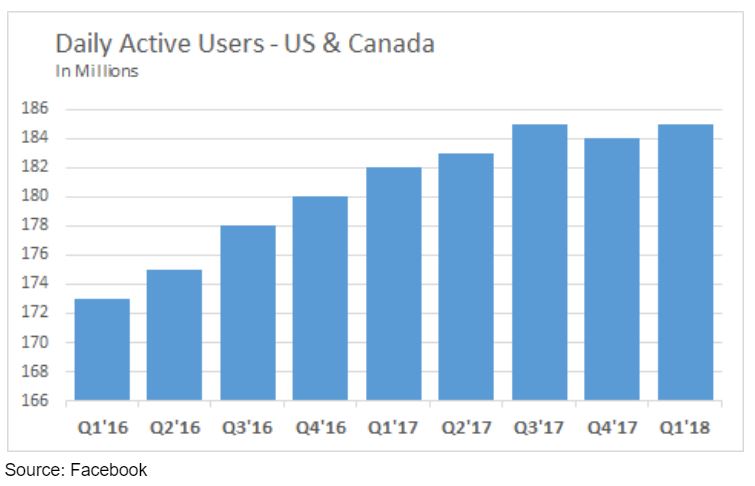 It’s possible that there is shift across platforms with users leaving Facebook, and offset by Instagram or WhatsApp gains, but we would need additional data to know for sure. Partly as a response to this speculation, Facebook released a 27 page set of Community Standards earlier this week that is designed to provide greater transparency around what is acceptable on the platform.

From an advertiser perspective, we continue to see Facebook as an important channel. We’ve talked previously about how impressions would decline as Facebook focused on delivering more meaningful social interactions as opposed to passive consumption of content. We continue to believe that supply and demand principles will guide pricing, and we saw it play out this quarter as impressions grew and contributed to a lower increase in ad prices.

On the call, Mark Zuckerberg stressed the fact that this was an “important year” and that Facebook has significant investments to make to be sure that the platform is used for good and not malicious purposes. Additionally, the adoption of greater data protection standards (the GDPR) in Europe adds another layer of uncertainty. All that said, we expect to continue to see brands and retailers leverage the platform to get their products in front of consumers.  After all, that’s still where they are spending their time. 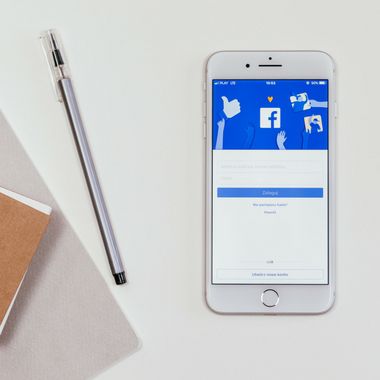 Facebook reported its Q4 results yesterday and attempted to speak to both the investing community as well as t... 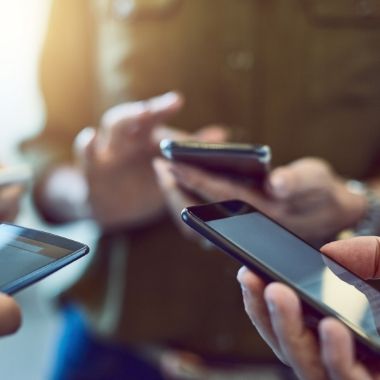 Due to COVID-19 restrictions, many businesses are not able to keep their physical locations open and are turni... 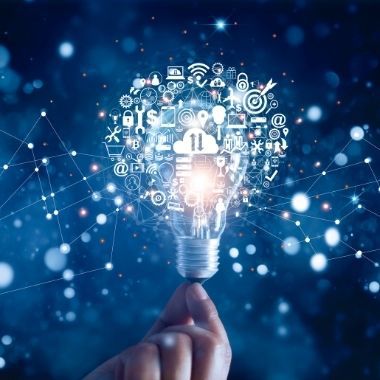 The e-commerce industry is changing fast: for manufacturers, for retailers and for hundreds of online channels...