Aside from their Grammy wins, what do music legends Dolly Parton and Stevie Wonder have in common? Chuck Surack, Sweetwater Sound’s founder and chairman. Back in 1979 Surack’s then-headquarters were located behind the wheel of a Volkswagen bus. This is where the former musician turned entrepreneur operated a mobile recording studio. Wherever aspiring stars wanted to make music, Surack would bring the studio to them.

Just one year later Surack relocated to a more permanent home. At this time, he was serving as a recording consultant for the likes of Dolly Parton, Stevie Wonder, Kenny Rogers, Aerosmith, and more.

Over 40 years later, Sweetwater Sound has become a go-to online source for famous (and not-so-famous) music aficionados searching for everything from guitars to audio interfaces and drums. Sweetwater Sound is still making (and more importantly, selling) sweet sounds. They continue to focus on their customer-first mission while continuing to grow. Sweetwater has recently opened a 500,000 square foot fulfillment center, complete with state-of-the-art technology.

Good music is timeless. But Sweetwater didn’t want to go the way of the 8-track and cassette tapes. As consumers’ buying journeys evolved into searching and shopping in a digital world, Sweetwater was ready to evolve as well. In addition to its website, Sweetwater began offering its catalogue of products to buyers on Amazon, eBay, and Reverb. According to the company’s channel manager, adding new marketplaces resulted in some quick wins thanks to the company’s tech-savvy web development team. Still, there was just one challenge: how to optimise for greater e-commerce success.

“We weren’t optimising or measuring to see what we could do better,” explained Laura Smith, Sweetwater’s marketplace channel manager. “We wanted to understand what’s working and what’s not working, and how we can quickly make changes. That’s when we decided to partner with ChannelAdvisor.”

When Sweetwater signed on with ChannelAdvisor in 2019, the company wanted the ability to scale and remain profitable in a dramatically changing e-commerce landscape. According to Smith, ChannelAdvisor’s Self Service for Marketplaces and ChannelAdvisor Flex Feeds were a winning combination for a number of reasons. First, Smith says her e-commerce team leverages ChannelAdvisor’s powerful automation and reporting capabilities across each selling channel. She reports that this helps to streamline product data.

Second, Smith says ChannelAdvisor’s centralised platform helps her to effectively manage and respond to shifting advertising costs of sales (“ACoS”). This allows Sweetwater to quickly pivot in order to protect profit margins, according to Smith.

“ChannelAdvisor gives my team the flexibility to implement changes quickly and at scale while utilising the feeds and business rules. This is very important to us as now we do not have to rely solely on our development team to refactor our channel feeds one-by-one, which takes time and resources and can change very quickly. ChannelAdvisor helps to take the heavy lifting off of that team and allows us to push out changes quickly and efficiently and pivot at the drop of a hat,” Smith said.

Smith adds that the multichannel commerce platform’s automation is a key differentiator when it comes to mastering business rules and product visibility.

“By using ChannelAdvisor to understand what attributes about products fit the bill, I can just send the assortment that satisfies our established targets instead of sending everything and figuring it out later,” Smith explained. “It’s not just about maintaining listings and content, but ChannelAdvisor also allows us to execute on tasks programmatically and provides competitive insights and additional reporting that we don’t have access to anywhere else. ChannelAdvisor is able to provide a holistic view of our marketplace channel performance, which is critical for us.”

ChannelAdvisor’s Flex Feeds are an added bonus, according to Smith, who says her team used this feature to build a customised integration with Reverb, a music-specific marketplace. In a matter of months, Smith says, sales increased.

“We’ve seen tremendous growth in that channel,” said Smith, emphasising that the company’s secret to success on Reverb has been in the accuracy of the details. “We were able to utilise our business rules and controls we already had built within ChannelAdvisor to control the assortment and product data we sent to that channel, which has assisted us in ensuring we only list the right products, with the right content, for their customer and channel requirements.”

Backed by a reliable solution partner like ChannelAdvisor, Smith says she’s become more strategic and more agile — especially on Amazon. Currently, Sweetwater leverages ChannelAdvisor to help automate Amazon Ads, which has significantly improved advertising cost of sales (ACoS), according to Smith. Within a one-month period, she reports Sweetwater experienced an 81% reduction in ACoS, allowing the company to keep its ad spend and profit margins in tune with long-term business goals.1

“Managing a very large catalog in the ads program can be challenging,” explained Smith. “ChannelAdvisor does an amazing job of filling in the gap with their automation solutions. This gives us the tools we need to take AoS from 18% to 2% in a single month and maintain that over time.”

Smith said her team has been able to identify items that are driving up ACoS and respond quickly.

Smith added, “We are now able to drive a low advertising cost of sale, which is extremely important for any channel to remain profitable. Channel Advisor also gives us the control and insight to make adjustments where needed to maintain and improve that efficiency over time as well.” 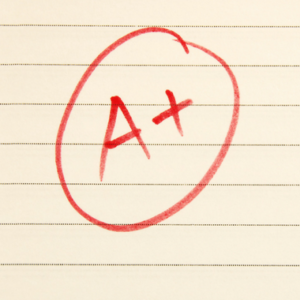 Use this quick-start guide to ensure you’ll get as much as possible out of your enhanced product content. Do... 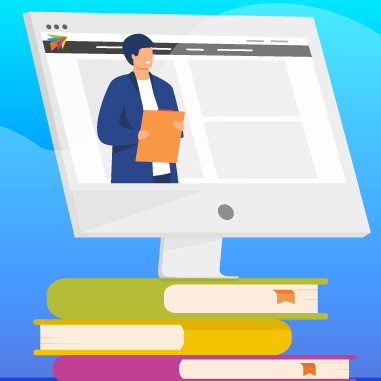 Whether selling first party, third party or via drop shipping, sellers must manage a bevy of tasks across mult... 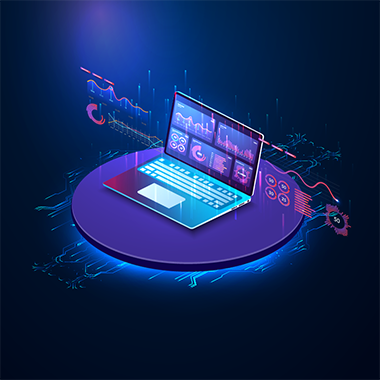 As the e-commerce industry continues to accelerate, ChannelAdvisor is determined to give businesses greater co...