AJ Tack originally launched in 2002 as an online tack store. In an industry that traditionally consisted of brick-and-mortar shops, its founder saw a need to sell quality sought-after products online and establish a presence on e-commerce marketplaces.

An ambitious father and daughter team, Michael Farrell and Maddie Roeber, purchased the business under Legacy Creek LLC dba AJ Tack in May 2020 and significantly expanded the company’s product offerings to include items popular among current horse owners and riders. They also performed a complete overhaul and rebranding of the company’s independent website.

Roeber, the company’s president, has poured her own passion for horse care and riding into the business.

“I have horses, so I’m a consumer of the products that we sell,” Roeber said. She handles marketing, social media, product uploads, and content and market research for AJ Tack. Farrell operates as CEO, focusing primarily on managing accounting, inventory logistics with manufacturer partners, and order fulfilment.

Although many online tack stores tend to focus on either Western or English styles in horseback riding, Legacy Creek maintains its primary goal of offering equipment for devotees of both disciplines. It offers both its own AJ Tack branded products, as well as other well-known brands in the market. Seasonal horse blankets, saddle racks and roping dummies are among its most popular products.

When Roeber and Farrell took over AJ Tack, the company was already utilising the ChannelAdvisor platform to sell on Amazon, Walmart and eBay while another firm managed its Google Ads.

The team wanted the full benefit of ChannelAdvisor’s multichannel commerce platform, specifically when it came to cleaning up data and managing listings. Roeber explained, “There was a large learning curve, having to navigate the different platforms. A lot of our time was spent trying to get things cleaned up to list products or trying to determine what was wrong with a listing.”

According to Legacy Creek, ChannelAdvisor’s automated delivery of accurate product data and digital marketing expertise far surpassed other vendors. According to Roeber and Farrell, the choice to lean further into their partnership with ChannelAdvisor was easy.

And there was another perk, according to the father-daughter team. They wanted to sharpen their efforts to capture more sales on Google and explore options to grow AJ Tack’s digital presence, including a broader range of listings within its catalogue, reported Roeber.

Legacy Creek enlisted the help of ChannelAdvisor Managed Services to break through the noise and stand apart from its competitors on Amazon, eBay and Google. Today the team enjoys the benefits of working closely with a ChannelAdvisor client strategy manager who focuses on Google Ads.

“Getting in front of customers in searches is huge,” said Roeber. “Catching the consumers’ eyes in this digital world is only the first step. Quickly converting them into customers ready to make a purchase is another.”

From digital marketing to diverse selling channels, the company takes full advantage of ChannelAdvisor’s breadth of offerings, including Managed Services for Digital Marketing and Marketplaces, and Self Service Marketplaces.

ChannelAdvisor’s team of digital marketing experts helped Legacy Creek set an ambitious goal:  to double website conversions year over year. Following the guidance of the managed services team, Legacy Creek reports that it created Google Shopping campaigns in Q4 2021 that focused exclusively on key brands that other retailers weren’t selling during the holiday season. This tactic proved successful, enabling the brand to exceed expectations with a 44% increase year over year in conversions for Q4, according to Legacy Creek.

With more conversions came a bump in revenue, confirms Farrell. Legacy Creek says revenue increased over 85% during the same quarter. And that’s not all.

“One aspect of ChannelAdvisor Marketplaces that we were really excited about was the repricing technology. Once we put the Repricer in place, we saw results from it almost immediately,” Farrell said.

“We focus on sales, more effectively spending dollars and getting a higher return for each dollar,” Farrell said.

In 2022, as demand changes, Legacy Creek can automatically respond to the market through ChannelAdvisor’s repricing technology. All of these successes, according to Legacy Creek, added up to invaluable time- and resource- savings.

“Working with ChannelAdvisor has freed up our time to concentrate more on getting orders out the door,” Roeber said. “We’ve been able to expand our independent website — a complete overhaul and rebranding, which was a big project.”

Roeber adds that when things inevitably go wrong — marketplace requirements change, listing errors pop up — they have ChannelAdvisor at their disposal to help troubleshoot and resolve issues and get their products in front of consumers quickly.

“ChannelAdvisor, because of its size and scope and partners, is in the know of what’s happening or what’s coming up,” Farrell said.

The Legacy Creek duo says they now direct their energy to critical areas and their plans for growth. ChannelAdvisor assists Legacy Creek’s efforts on Shopify, Amazon, eBay, Walmart, and Google with plans to expand audience reach on new channels.

The team’s expansions also include its catalog which will soon shift to more high-end, luxury brands in the furniture, clothing and decor categories. And it’s all thanks to ChannelAdvisor, says Roeber. She adds that sellers seeking a reliable e-commerce solution partner should let ChannelAdvisor take the reins.

All About Amazon: The Latest Trends and Strategies 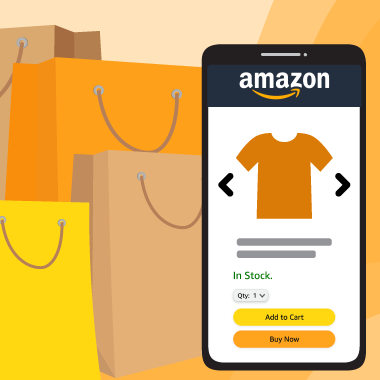 Find out what types of activity Amazon has experienced over the last several months and what new developments ... 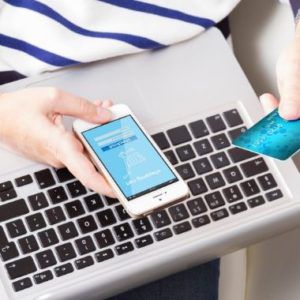 The current COVID-19 pandemic has caused countless changes across the globe in the matter of a few weeks. From... 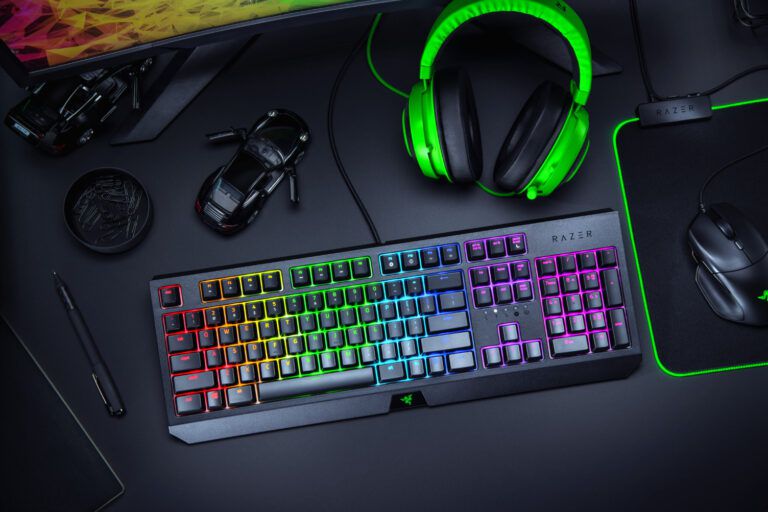 “ChannelAdvisor makes it easier to scale, and is ideal for brands that want to expand quickly to global mark...