Kish Kash Entertainment is a family-owned-and-operated e-commerce business that sells a wide range of DVDs, consoles and PC games, books, CDs and vinyl records within Australia and New Zealand.

Operating since 2006, the Kish Kash Entertainment team currently comprises four full-time employees, working out of its warehouse and head office in Melbourne, Australia. This close-knit team prides itself on providing top-quality service.

The business uses the ChannelAdvisor platform to optimise its operations across its proprietary webstore and also through multiple marketplaces such as eBay and Trade Me in New Zealand.

Kish Kash Entertainment’s presence was growing on eBay, and it found it increasingly difficult to manage its inventory manually.

“We saw the need to overhaul our system to handle our inventory more effectively,” said Carl Moynan, manager at Kish Kash Entertainment. “Up until this point, we were recording sales and inventory manually in spreadsheets, which quickly became unmanageable.”

The company found itself lacking time to uphold its other administrative functions. “On a given day, there could be as many as 200 price changes we needed to update, which required a lot of manual effort. We needed a tool that could centralise and automate our operational information and let us get on with growing our business long-term,” Moynan tells ChannelAdvisor.

With its marketplace presence on eBay and TradeMe expanding rapidly, Kish Kash also wanted to be able to develop its own website. They needed to be able to integrate with a Shopify store, manage inventory and ensure they could sell through one point, with a presence on multiple channels.

“Attending an internet conference we saw ChannelAdvisor at a stall and spoke with them about what they could do for our business. After a brief chat we immediately knew what they offered would save us considerable time and solve existing issues we had no current solution for,” Moynan tells us.

“A quick crunching of some numbers and it was easy to see that the time saved using ChannelAdvisor quickly paid for itself; It was a no-brainer really.”

“The ChannelAdvisor platform automated many of the functions that previously took myself and the team many hours each week to manually complete,” says Moynan. “For example, we only needed to upload one spreadsheet with all our SKUs and current product information for ChannelAdvisor to automatically update all our listings. The platform also automated processes such as managing unpaid disputes on eBay, saving us valuable time and effort.”

“To help us expand internationally to Trade Me in mid-2013, ChannelAdvisor made sure the process was seamless for us,” said Moynan. “The team provided a comprehensive setup guide for us to cross-check against, and they were always on hand to provide additional support.”

Kish Kash Entertainment was drawn to the Shopify Amplifier because it wanted to manage orders and inventory from its website within the ChannelAdvisor platform. It also liked that website quantities would be updates as items sell through any channel. This was a simple process with integration from Channeladvisor to its Shopify store. “It was really about managing everything together within ChannelAdvisor,” Moynan explains.

Since deploying the ChannelAdvisor platform, Kish Kash Entertainment has been able to streamline its operations and build its business at double-digit rates by funneling information into one central location.

“Inventory management can be very challenging especially when selling on multiple marketplaces,” says Moynan. “The integration with ChannelAdvisor means this is all done automatically and in near real-time. It allows us to avoid problems such as overselling.”

“Since commencing the partnership, we have more time to focus on growing our business. In a very competitive market we have seen steady growth year-over- year,” Moynan tells us. “The integration with ChannelAdvisor has made us more efficient and removed a lot of manual work. This has also lead to a much more accurate inventory system, which is beneficial when selling on multiple marketplaces. The main benefit is the time-saving, which allows us to focus on the important parts of the business.”

“We’ve seen around 10 percent growth year on year, and a large part of that is due to ChannelAdvisor freeing us up to focus on the bigger strategic picture. We’re now in good stead to expand to other marketplaces, channels, and geographies.”

“It’s important to find a provider that is reliable and can assist with any problems you may have,” Moynan advises. “The good thing about ChannelAdvisor is that they always have someone there to help. Having offices around the world means there is virtually someone to assist around the clock if any problems are encountered. A good industry knowledge is a must as it gives you the benefit of being alerted to any new marketplaces or innovations that are happening within e-commerce. ChannelAdvisor is always at major conferences and one of the first to integrate to any new marketplaces.” 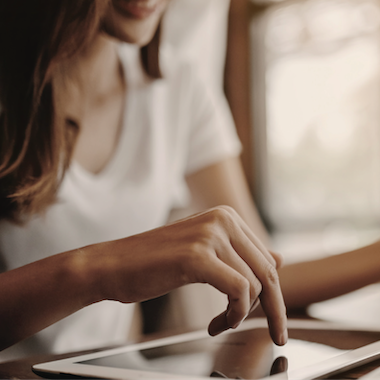 Exceeds Growth Goals — and Generates $1.4M in GMV on Wish... 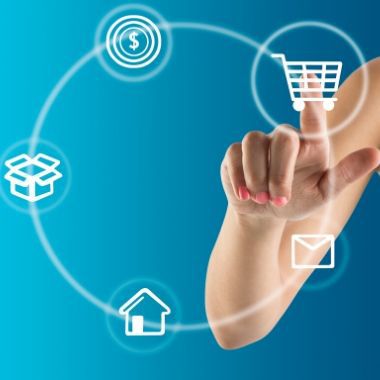 Retailers winning in commerce today are those who know their target customer and where best to find them, meet...