Forza SportsKnocking out the competition on marketplaces

Forza Sports is a sports equipment and apparel retailer. Jason Glime started Forza Sports (formerly Forza Boxing) in 2008 when mixed martial arts (MMA) became increasingly popular in the sports world. Glime started selling boxing and MMA equipment online from his family’s home. After seeing success over the years, the company has added sports equipment and apparel beyond boxing and MMA to its catalogue. Forza Sports now has over 20 employees operating out of state-of-the-art 115,000-square-foot facility in Pen Argyl, Pennsylvania, all items in the warehouse are barcoded, and the company is able to pick, pack and receive with barcode scanners. In addition to the warehouse, Forza Sports has recently opened a new 5,000-square-foot brick-and-mortar retail store.

Glime originally launched Forza Sports’ website (www.forzasports.com) with the goal of using drop shipping to quickly move inventory. He used a website vendor to launch the site but continuously ran into issues that prevented the company from getting the site up and running. As Glime continued to deal with website challenges, he found a niche market on eBay to sell boxing and MMA equipment.

“When I started the company, the goal was to sell products on the website,” said Glime. “I was waiting for the design company to finish the job. However, after waiting four to six months for what was supposed to take four to six weeks, I decided to test the waters on eBay.”

Once Forza Sports listed its products on eBay, the company quickly built momentum. “Our eBay business took off, and our sales grew 20 percent month to month in the first year,” said Glime.

But success on eBay quickly led to product quantity issues. “We got to a point where we were quickly running out of inventory — every three to four days or so,” said Glime. “We couldn’t effectively unlist and relist inventory in a timely manner, and we were overselling.”

To address its inventory problems, Forza Sports started setting a high quantity for each SKU. “Our goal was to overstock our products so we wouldn’t run out,” said Glime. “But since we didn’t have actual quantity counts listed or updated we were constantly counting products by hand. I’d make new orders based on the number of products I previously ordered. When restocking orders would come in, it would sometimes take a week or so to relist those items.”

Forza Sports decided to explore a solution provider to monitor its inventory. “We started using a multiple order management software provider, but it was a nightmare,” said Glime. “We tried to get their software set up for two years, but it never happened.”

Forza Sports began looking elsewhere for a solution to manage its product quantity and found ChannelAdvisor. After hearing what ChannelAdvisor Marketplaces had to offer, Forza Sports knew it had found a perfect match. “When ChannelAdvisor educated me on its product and the ability to automate product listings, I knew I had to give it a shot,” said Glime. “It was a big decision that I had to make during a difficult time for my company. But it ended up being the best decision I ever made for my business.”

Using ChannelAdvisor Marketplaces, Forza Sports immediately diversified its inventory and automated its product listings on eBay. “ChannelAdvisor is very knowledgeable about eBay,” said Glime. “I find that on occasion I will go to ChannelAdvisor for eBay questions before I ask eBay. It’s reassuring to have a business partner that knows so much about selling on various marketplaces.”

After simplifying its business on eBay, Forza Sports expanded its catalog and started selling items for team sports, running, yoga, fitness and more. With a new collection of products to offer, Forza Sports was able to launch on several emerging marketplaces. “Once we got everything organised on eBay, we started selling on Newegg, Rakuten.com Shopping and Sears,” said Glime. “ChannelAdvisor maintained inventory across multiple channels, and that was a huge benefit to our company.”

Now a top-rated eBay seller, the company’s marketplace feedback score has soared well past 360,000 with positive feedback near 100%.

As a result, Forza Sports has increased its number of product listings on all marketplaces, particularly eBay. “ChannelAdvisor maximized our visibility across multiple channels,” said Glime. “Overall we’ve surpassed 1.5 million orders. Previously we had about 5,600 listings on eBay. Now, we have over 12,000 listings and overall we’ve surpassed 1.5 million orders.”

This strong marketplace performance also led the company to undertake some major warehouse renovations —  including a new roof and generators —  to ensure the steady stream of incoming orders can be fulfilled even during bad weather or power outages.

Forza Sports has also benefited from ChannelAdvisor’s reporting capabilities by evaluating sales performance and data on a regular basis. “The sales overview reports are very helpful,” said Glime. “I look at the data every day to see how we’re doing on all marketplaces.”

E-Commerce Success: How to Capture Consumers 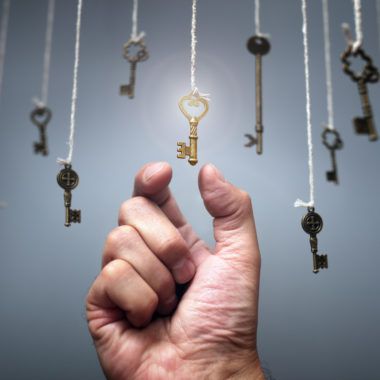 The goalposts for success in the digital landscape are shifting. The consumer journey is almost unrecognisable... 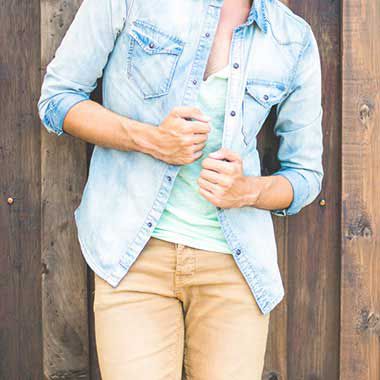 Selling Secrets From a Senior E-Commerce Specialist at Fossil 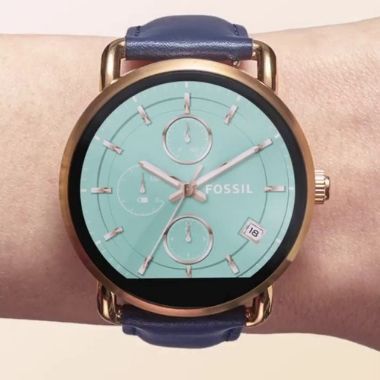 When one of the world’s best-known fashion brands swears by a solution that makes the ever-expanding univers...