DJ’s BoardshopStaying ahead of the game with stronger sales

Dj’s Boardshop is a true “ride” company; all of its employees participate in EVERY sport for which the company sells products, such as including snowboarding, wakeboarding and more. Truly passionate about selling the best sporting equipment available, Dj’s Boardshop employees test and approve everything on the website because they know how good gear should feel and perform. In fact, they work to play and can’t think of a better way to make a living than selling gear that keeps people happy and active.

Most of the gear on Dj’s Boardshop is last year’s top-of-the-line product, which is how the company offers such competitive pricing. They want everyone to be able to afford the ride.

Soon after Dj’s Boardshop started selling on eBay in 2004, it ran into a problem that can be nice, but also frustrating: it was growing too fast. Manager Davin Johnson put it this way: “We hit a point of critical mass where we were going to have to bring more bodies on board or partner up with somebody who knew what they were doing.”

That’s exactly the kind of partner Johnson found in ChannelAdvisor. “We were looking for a third party to help initially with our eBay auctions, and as we researched the alternatives, ChannelAdvisor really stood out from the crowd,” Johnson said. “It was clear they were the leader of the pack.”

Dj’s Boardshop started working with ChannelAdvisor in 2005, and ever since then, Johnson says, “they’ve been a great partner.”

ChannelAdvisor Marketplaces, in particular, has been a real boon to Dj’s sales and efficiency. “We’re using Marketplaces to really grow sales on eBay and Amazon,” Johnson said. “We recently did the Amazon integration, which was a very smooth and seamless transition. There are a lot more tools with Marketplaces, and we’re looking forward to using the solution to the fullest extent.”

The Marketplaces offering achieves the goal of taking a single data feed from Dj’s Boardshop and, in minutes, optimizing its products and distributing them to Amazon and other channels.

Johnson found he liked all the Marketplaces capabilities. “One of the big deal-makers for us was what ChannelAdvisor offered,” Johnson said. “There are really robust integration options, plus our orders import and update directly, and our inventory talks to ChannelAdvisor.”

Another feature Johnson appreciates is the ability to export attributes. “We’ll pull out that data set, add what we need to, tweak what we need to and then bulk upload data back into Channel Advisor,” he said. “If we need to add new attributes or UPCs for eBay or we’re tweaking data sets for different marketplaces like Amazon, it saves a lot of time to be able to work with the data in that manner.”

Since signing up with ChannelAdvisor, sales at Dj’s Boardshop have increased an impressive eleven fold. “ChannelAdvisor has been a great partner, and they’ve definitely helped us sell more,” Johnson says.

Using Marketplaces has allowed Johnson to do more with reports, which he finds very helpful. Lately, Johnson says they’ve been making great use of the Cross-Channel Dashboard, which delivers key information on a product’s standing throughout the process of going live on Amazon, as well as throughout the lifecycle of the product listing from distribution to post-sale.

“It’s been really nice with the Cross-Channel Dashboard to be able to look back at the history of our account,” Johnson says. “It helps us with forecasting and getting an idea where we need to be positioned before our busy season starts.”

Being on top of the process rather than behind it is exactly what Dj’s Boardshop needed when it sought out ChannelAdvisor’s help. Overall, Johnson gives the partnership a big thumbs up. 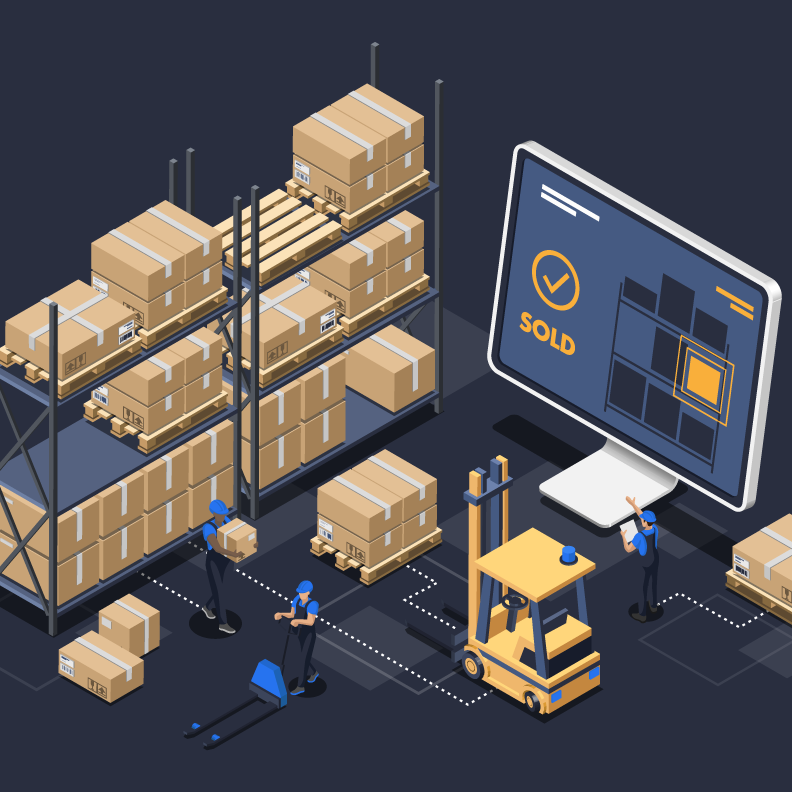 Need to get rid of excess inventory? Perhaps you ordered too much supply. Learn about some of the best ways to...

Inside The Digital Mall: How Brands Can Bolster Their Marketplace Strategy 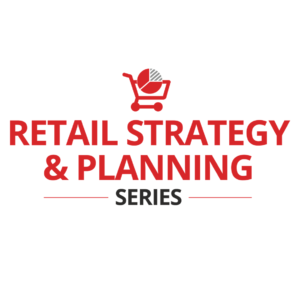 To successfully acquire and retain customers in this ongoing migration to digital, brands need to develop a sc...

Equipped to Sell on Marketplaces...