Jon and Stacie Sefton started BHFO out of the basement of their home in Cedar Rapids, Iowa, in 2003. BHFO partnered with one of the best-known lingerie companies in the US to help liquidate its shelf pulls and returns by selling those items online. After adding many brands and product sources, the apparel retailer now operates out of a 250,000-square-foot facility in Cedar Rapids and employs more than 160 people.

In 2013, BHFO was selling only on eBay. The company wanted to integrate with emerging marketplaces that had recently launched. Additionally, the company was looking to put its best foot forward on eBay.

“We’ve taken advantage of the integration pieces with ChannelAdvisor,” said Stacie Sefton, BHFO CEO. “ChannelAdvisor has been amazing, helping us integrate with marketplaces like Amazon and Trade Me.”

A ChannelAdvisor customer since 2006, BHFO had briefly parted ways with ChannelAdvisor’s software in an attempt to build its own technology. However, the company soon realised that such a task wasn’t feasible and distracted them from their core business.

“We took a break from ChannelAdvisor for a few years. We were working on some of our own custom technology,” said Sefton. “We soon realised that was a mistake, and we’re back today. The value ChannelAdvisor offers through their sales expertise and by helping us diversify, manage inventory and provide the best customer service is exceptional.”

After returning to ChannelAdvisor and using its software, BHFO expanded significantly. The company has added many new channels and continues to grow, both domestically and internationally. 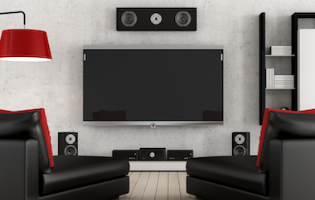 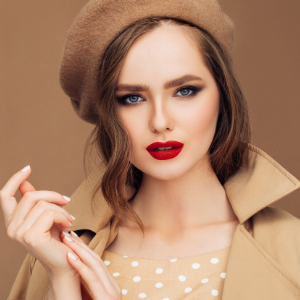 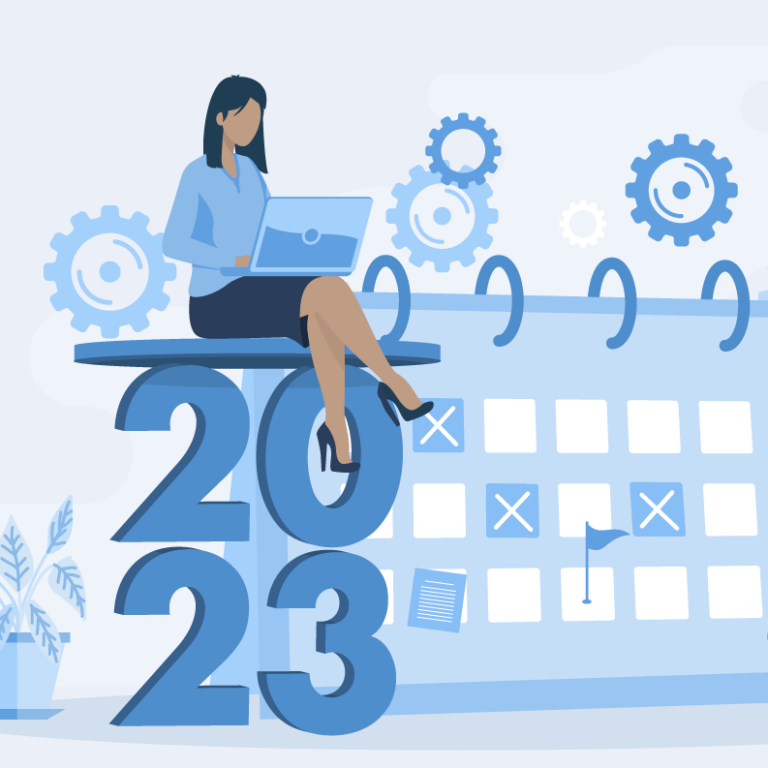 Use the insights and reminders in this 2023 e-commerce calendar to help you build your strategy and achieve yo...