Whether it’s tweaking an existing product to make it better or creating something truly unique, being able to offer something other sellers don’t have is your best defence. And if you offer an item that can be trademarked, you can take advantage of brand gating to own the ASIN and define how it’s described.

Staying competitive in this mobile-first world requires putting small screens at the centre of every strategy. If your company is among those lagging behind in this area, 2020 is the year to make mobile your #1 priority. 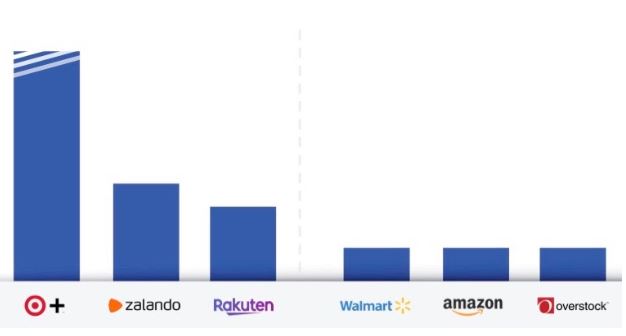 If you’re not at least looking into additional marketplaces that could be a good fit for your brand and product catalogue, now’s the time to start. We’ve seen companies grow their online business by as much as 50-100% after expanding to new marketplaces. Target, Walmart and Rakuten are all strong options to consider, along with other growing channels like AllSale and Shop.com.

We’ve mentioned many times that consumers prefer to interact directly with their favourite manufacturers, and will often go out of their way to visit D2C websites. What you may not know, however, is just how fast this segment of the market is expanding. ChannelAdvisor’s internal same-store sales data from marketplaces like Amazon, eBay, Target and Walmart indicate brands are growing much faster on marketplaces than traditional retailers. We saw retail customers grow in the mid-single digits in 2019, while brands’ same-store sales grew over 30% during the same time period.

For brands that are not yet at least considering the move to direct-to-consumer selling, 2020 is the year to begin exploring options for selling on e-commerce marketplaces. However, it’s important to note that making a successful transition to the D2C model is a big endeavour with many components, particularly when it comes to managing relationships with retailers. 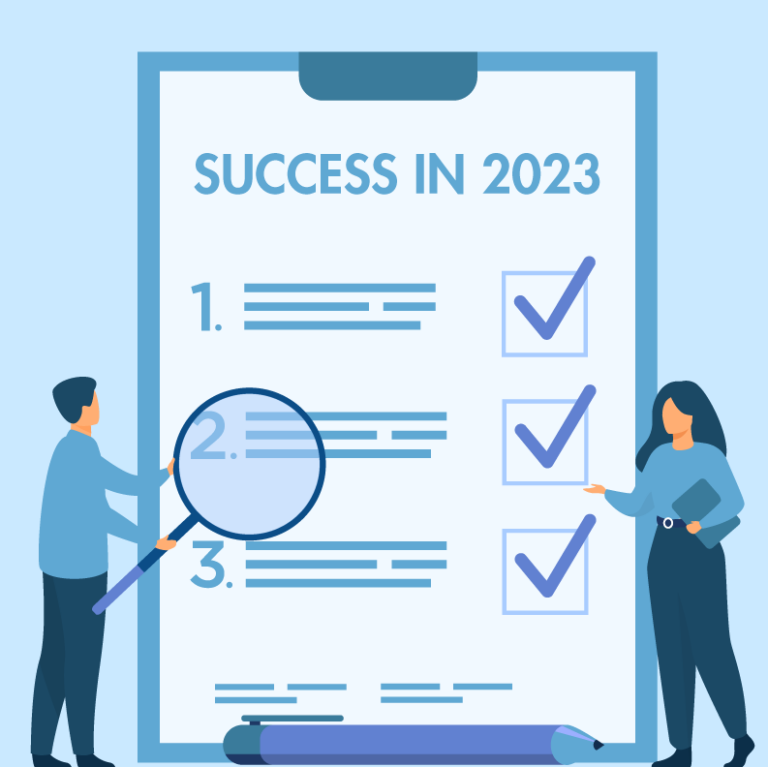 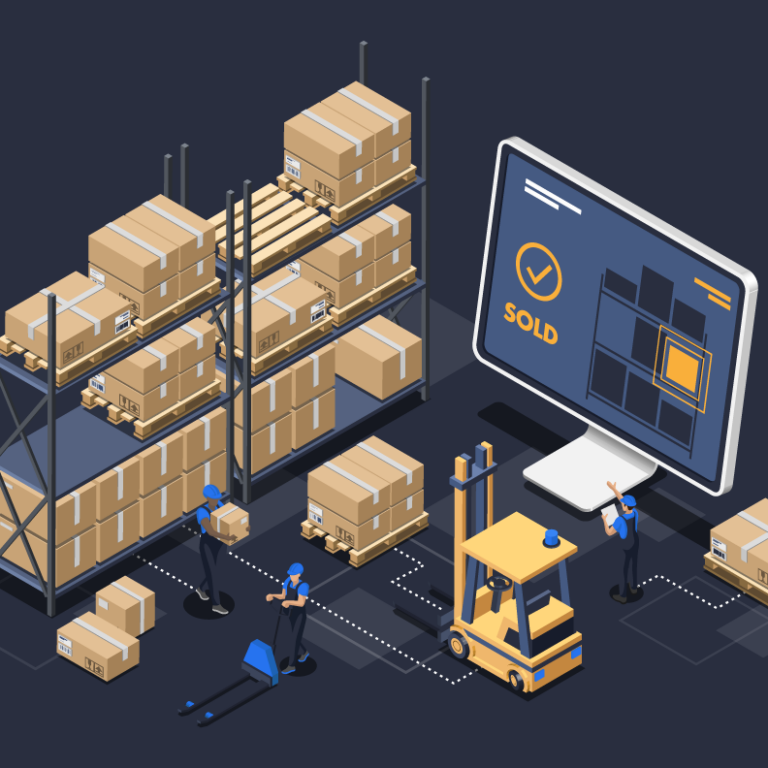 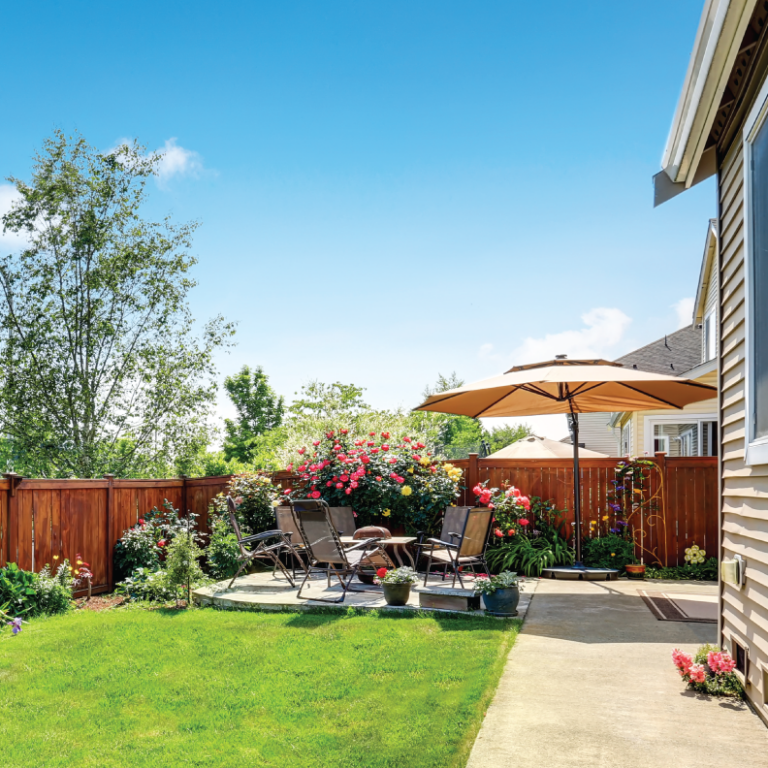