If we’ve learned one thing in the e-commerce industry during the COVID-19 pandemic, it’s that brands and retailers need to be agile. Things are changing week to week, so your business needs to be able to react to current events as they’re happening.

Just like the GMV category fluctuations we’ve tracked over the past couple of months, we’ve also seen both advertising spend and sentiment fluctuate pretty dramatically.

According to eMarketer, a survey in late March found that 69% of marketers thought they would see a “major impact” by the pandemic in Q2 but only 28% of those marketers forecast a major impact in Q3. Just two weeks later, those numbers changed drastically: 86% thought the pandemic would have a major impact in Q2 and 43% said Q3. This is just one example of how quickly things are changing and how quickly brands, retailers and agencies are reacting to changes. 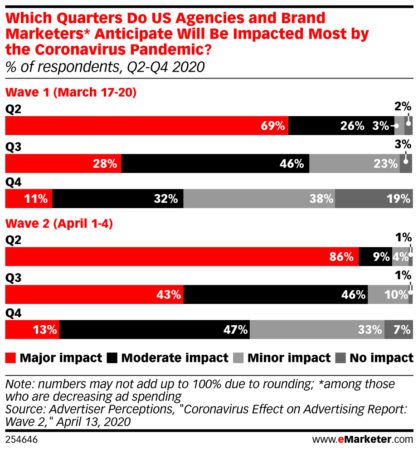 So what does the advertising landscape look like right now? Another data point from eMarketer predicts that the US Search ad market could shed between 8% and (nearly) 15% of its value for first half 2020 spending compared to previous estimates. 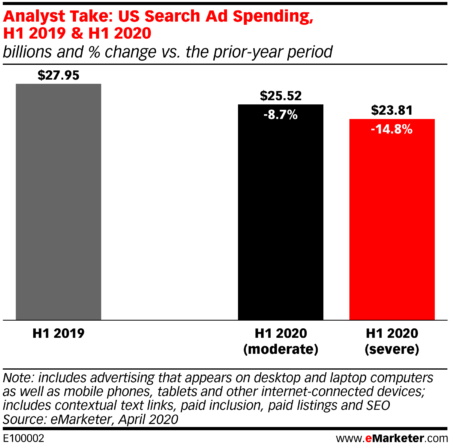 Of course, not all industries are being hit the same during this pandemic. A large chunk of the decline in advertising dollars can be attributed to industries like hotels, travel and other similar industries. For example, the travel sector has gone basically to zero in ad spend. If you did a search for hotels in New York or LA in late April, the search results page was completely devoid of ads — it felt almost naked.

So what have we seen at ChannelAdvisor that is specific to e-commerce?

What do we recommend?

At a company-wide level, you need to decide whether you’re in a position to play offense or play defense right now. If you’re in a good financial position, your products still seem to be in demand and you view this as a good time to take market share, this might be time to get aggressive with your marketing. On the other hand, if you’re taking a hit and need to scale back your efforts, it’s okay to temporarily play defense on the marketing side.

If you haven’t watched our webinar COVID-19’s Impact on E-Commerce, be sure to check out the slides and recording, which are available on-demand now. You’ll learn how sellers can rethink digital marketing strategies, adjust to marketplace changes, reprioritise budget allocations and adapt to transitions in consumer behavior. 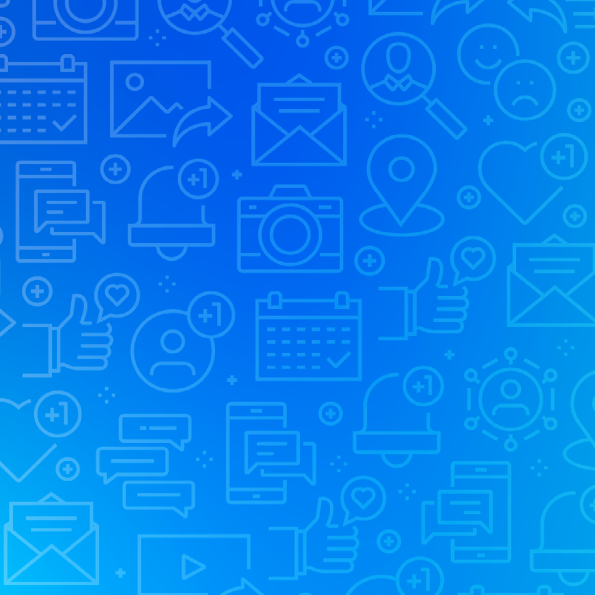 Digital transformation has long been a feature on the to-do lists of brands and retailers. Since the outbreak ...

A Better Way for Brands to Manage Retail Content, Part 1: The Challenges of Multichannel Management 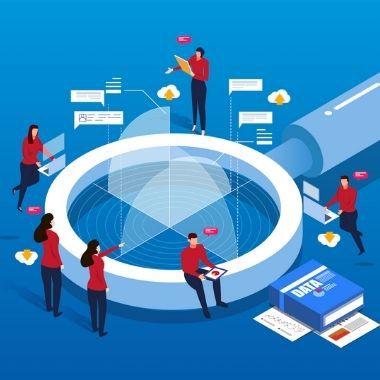 Customising product information for different websites, retail partners and marketplaces can be a time-consumi... 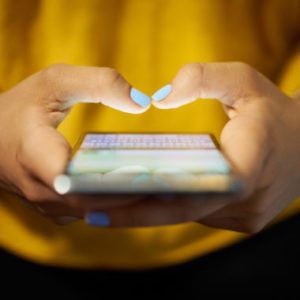 E-commerce may have achieved many of the hallmarks of maturity, but in a lot of ways, it still behaves like an...