Since its founding in 1907, KaDeWe, one of the largest department stores in the world, has been constantly reinventing itself. The selection of designer and luxury fashion from the areas of womenswear, menswear and kidswear as well as exclusive beauty brands can now also be purchased at any time in the KaDeWe online store. 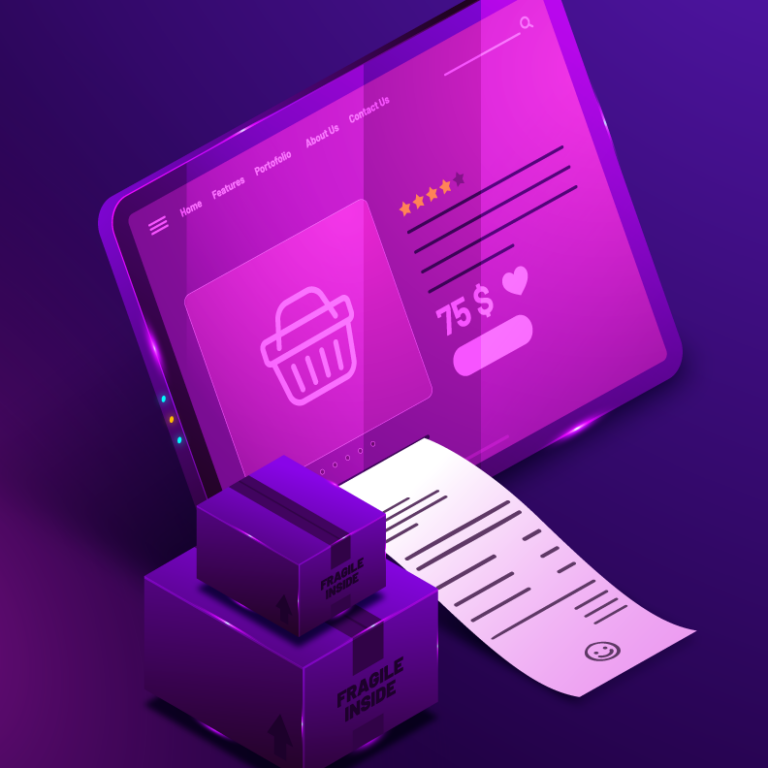 B2B marketplaces are now the fastest-growing channel in B2B e-commerce. See data and analysis of the marketpla... 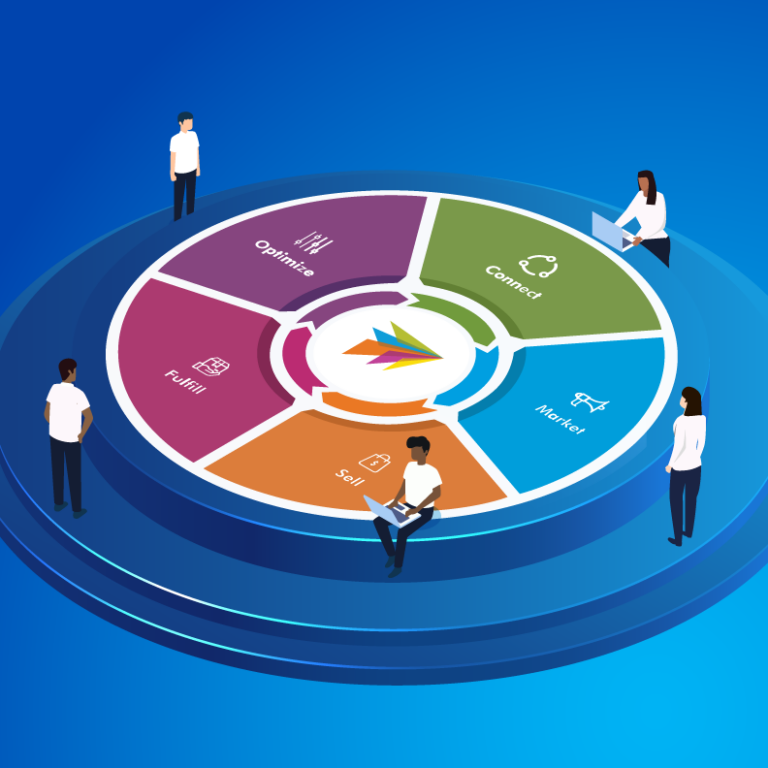 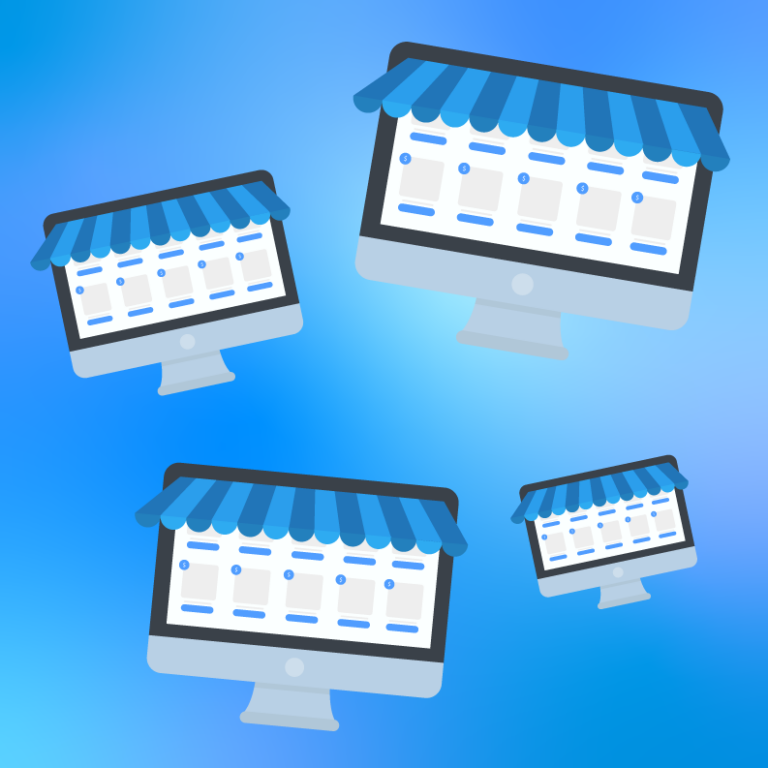